Vivica Fox has been doing her thing in the acting game for a long time now and she probably never had a legal issue as interesting as the one she’s currently being faced with. 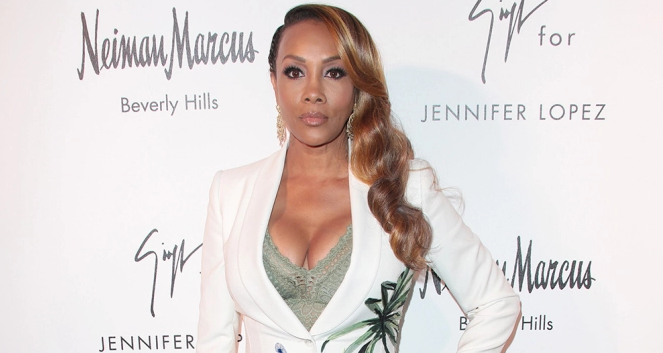 Her former business partner/actor, Jean-Claude LaMarre, just hit her with a lawsuit for theft. Theft of what, you ask? Theft of strippers. Yep you read that right, dude is saying Vivica jacked his male strippers from him and ruined his stripper review brand.

Many of you may recognize Jean-Claude from his roles in films like Malcolm X, Dead Presidents, and more. He and Viv’ have been cool for a long time, but his current beef with her stems from Viv’s past promotion of their Black Magic Live male strip revue. 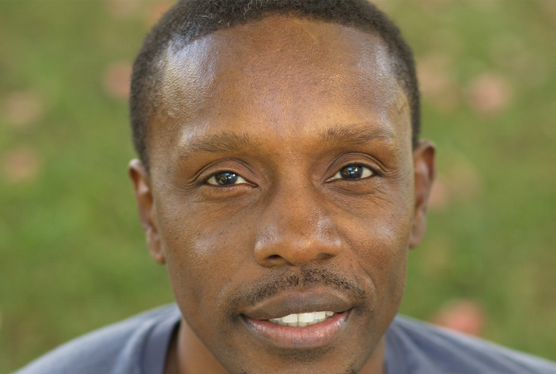 Remember when Vivica caught heat for publicly stating that their male strippers were not gay and therefore did not dance at gay venues? Well that, and allegations of stripper theft, apparently has her former business partner pissed and he’s coming at Viv’ for what he believes he deserves. Check out what else was reported below:

Via TMZ: Jean-Claude LaMarre says his partnership with Vivica went south when she went on “The Breakfast Club” and said the “Black Magic” guys don’t strip for gay men. The LGBTQ community blasted her, and LaMarre says Vivica got pissed at him when he distanced himself from her … during a “TMZ Live” appearance.

According to docs, Vivica started plotting to start her own male revue — recruiting 4 “Black Magic” dancers — and bad mouthing LaMarre to sway them to join her team. In the suit, LaMarre says Vivica actively tried to torpedo promotions for his show by calling it a “fake,” and telling her fans to avoid “Black Magic” like the plague.

Viv’s Ex-Business Partner Speaks Out About Their Tension

Viv’s Empire checks might be up for grabs if Jean-Claude Lamarre gets his way…we shall see though.