In July of this year (2017), it will be two years since Bobbi Kristina sadly fatally succumbed to injuries she sustained after being found unconscious in her bathtub at her Atlanta, Ga. home at the age of 22. Unfortunately, it will almost be just as much time that Bobbi’s estate co-trustees and estate administrator have been going at it.

The co-trustees of the estate are Bobbi Kristina’s aunt-in-law, Pat Houston, her grandmother, Cissy Houston, and her father, Bobby Brown. However, it appears that the two who have been having ongoing tension with the estate administrator, attorney Bedelia Hargrove, are Pat and Cissy.

As we’ve previously reported, the tension hit an all time high in February (2017), when Hargrove hit Pat and Cissy with a lawsuit for “breach of trust.”  Hargrove felt that the two Houstons were going to destroy Bobbi’s estate by refusing to sign off on the necessary funding needed to operate the estate, which at that time had a pending unpaid overhead cost of approximately $86K.

Pat and Cissy shot back by claiming they had not been shown proper documentation of how the money is being spent.

Fast forward to today and it seems that Bedelia has now had it up to here with the uncooperative tension between she and the estate.

According to The Jasmine Brand, in addition to the refusal to pay certain costs, Pat and Cissy have expressed disapproval over various things, including issues with Bobby Brown and Nick Gordon. 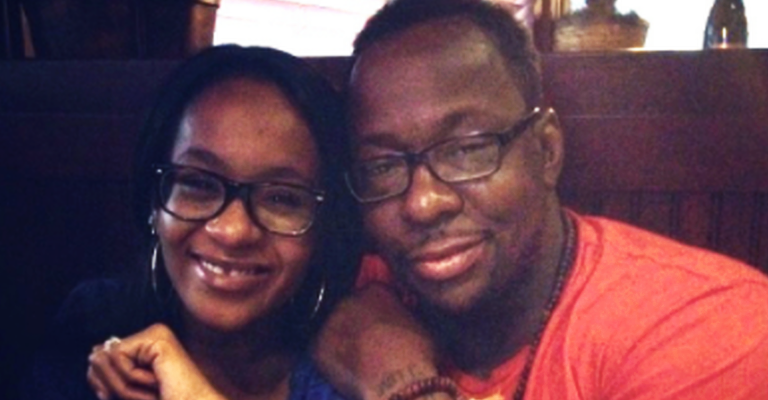 Apparently Pat and Cissy felt that it was a waste of time and money to go after Nick Gordon for the wrongful death lawsuit (which Bobby Brown pushed for and won recently against Nick), because they noted that Nick does not have the means, nor income to pay the multimillion dollar judgement against him. Therefore, it has been reported that they refused to sign off on funding for that particular legal battle.

It’s also being reported that Hargrove pointed out that Cissy and Pat were not able to properly fulfill their responsibilities as co-trustees of the estate due to their ongoing ‘hostility’ towards Bobbi Kristina’s pops, Bobby Brown. 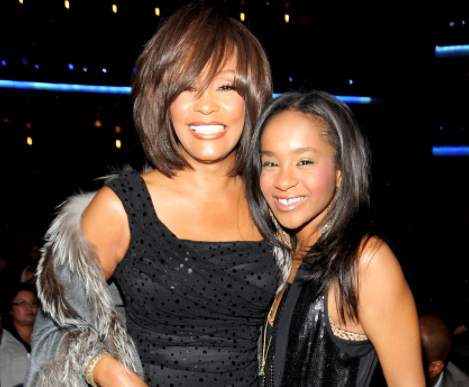 As of March 3, 2017 attorney Bedelia Hargrove threw in the towel as administrator of Bobbi Kristina’s estate and reportedly has landed a new gig with the Dekalb County Probate Court.

Bobbi Kristina’s estate isn’t in complete limbo though, a court appointed temporary administrator, Ann J. Herrera, has stepped in. At this point, the temp will handle the same responsibilities as a permanent admin would, except she will only be able to access the necessary funds needed to operate the estate if the judge approves it- not Cissy, or Pat. However, after a permanent administrator is appointed, then the process will presume to operating as usual.

Hope they can come to some type of  resolve, because the last thing the Houston and Brown families need, is more tension and stress on their families.