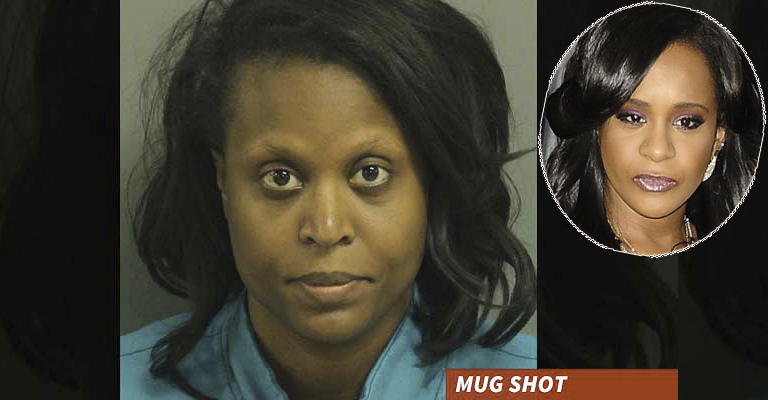 Fox 5 Atlanta broke the story today that beloved Bobbi Kristina’s former hospice nurse has been arrested for something that completely took the hospice center and everyone else by surprise. It turns out the hospice nurse wasn’t really a nurse at all!  She was arrested this past weekend for impersonating a nurse, using a false identity she provided to the hospice center. Lawd, if it ain’t one thing, it’s another when it comes the beautiful soul of Bobbi Kris.’

Here is what Fox 5 Atlanta reported:

FORSYTH COUNTY, Ga. – An exclusive FOX 5 I-Team investigation has unveiled a woman who worked as one of Bobbi Kristina Brown’s nurses in her final days in hospice has been arrested for impersonating a nurse. 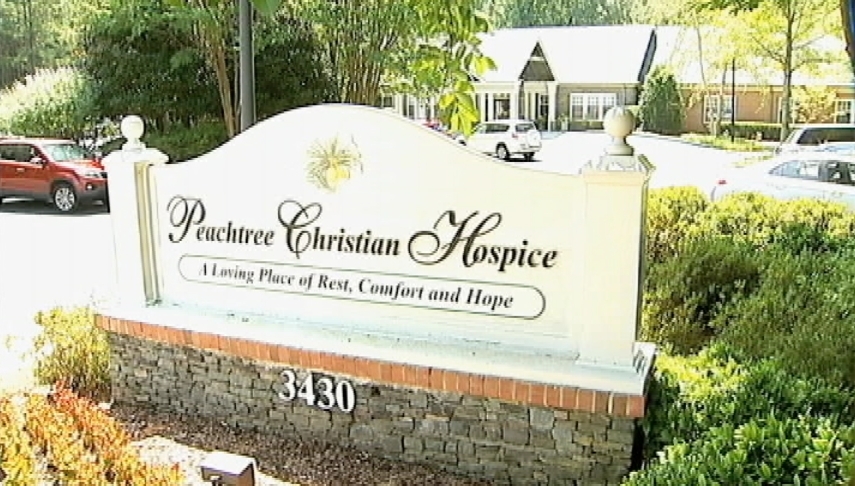 Monday afternoon, the Duluth Police Department also issued an arrest warrant against Sobamowo, charging her with impersonating a nurse. The hospice where Bobbi Kristina was living at the end of her life – Peachtree Christian Hospice – is located in Duluth. Detectives said more charges are expected.

Sobamowo was employed by Homestead Hospice and Palliative Care, which provides contract nurses for Peachtree Christian. The company told the FOX 5 I-Team they are “shocked and dismayed that she had issues with her licensing.”

The company said Sobamowo was terminated and immediately reported to the State Board of Nursing. Amanda McKissick, Regional Director of Operations said, “We understand that we are not the only hospice that she has gained fraudulent employment with, and we are relieved that she is no longer practicing.” 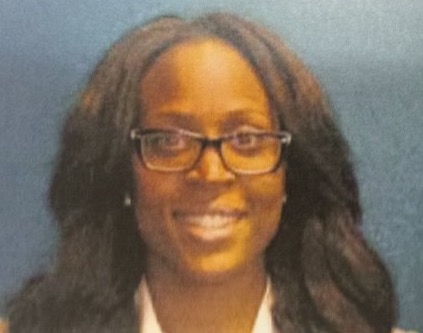 How come no one caught this BEFORE she this fake nurse was ever hired? It was extremely risky for her to be within the close proximity of Bobbi Kristina, given that Bobbi was such a highly sensitive patient due to she and her parent’s celebrity status. Now it makes me wonder who really took those horrific death bed photos of Bobbi Kris’ that were being shopped around a few months ago. I’m definitely NOT saying that Sobamowo snapped them…she could have had absolutely nothing to do with those photos whatsoever. But all I am saying is that if she was able to get away with such a blatant lie by posing as a nurse, who else was able to get away with simply sneaking into Bobbi’s room and quickly snapping a few photos? If this story is true that the nurse had been working their that long undetected, then it doesn’t seem like the hospice center had all of their T’s crossed and I’s dotted, so anything is possible at this point.