Although most of Michael Jackson’s adoring fans would have probably preferred The Jacksons: An American Dream to be the only film depicting the life and legacy of the Jackson family, unfortunately, that’s not the case. Apparently, Lifetime has moved forward with the legendary performer’s biopic but this film is a bit different from the memorable Jacksons movie released back in 1992. Michael Jackson: Searching for Neverland will actually document the Off the Wall singer’s final days and the controversy surrounding his death. 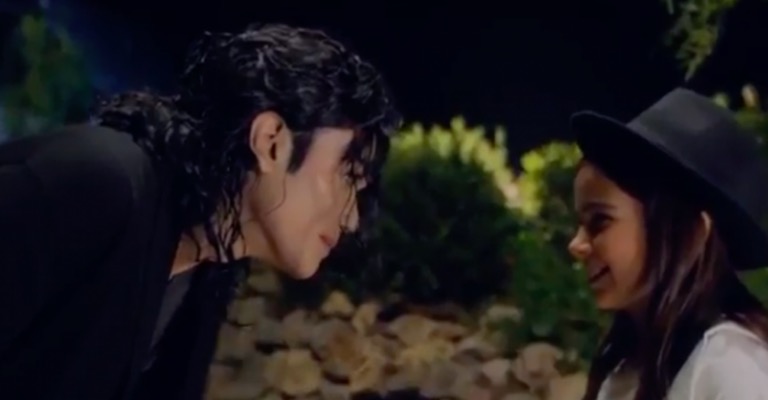 According to theGrio, Lifetime has released the first trailer for the film and it is turning heads everywhere. Based on the clip, the movie – based on the best-selling book Remember the Time: Protecting Michael Jackson in His Final Days – will shed light on the side of Michael fans didn’t see. The film documents the Grammy Award-winning performer’s personal life as he is seen spending time with his children during the time leading up to his death. 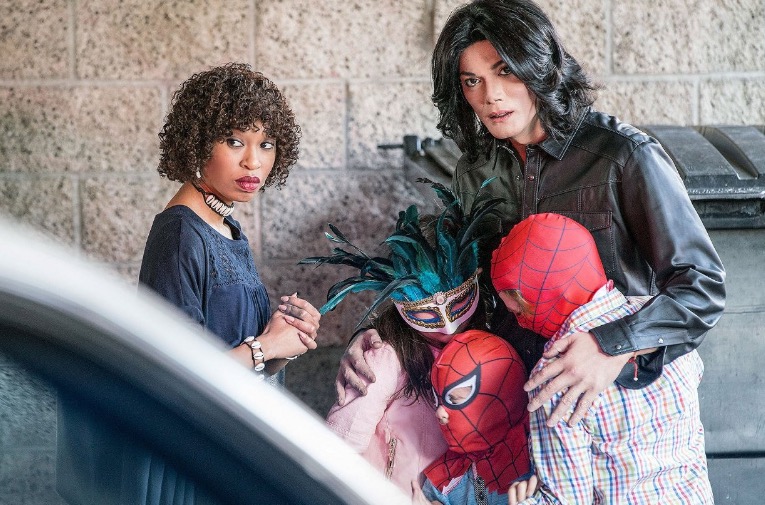 Details about his relationship with Dr. Conrad Murray are also highlighted in the film as the legal battle surrounding his death plays out on camera.

Check out the new trailer:

As expected, the new Michael Jackson biopic has received mixed reviews from fans. Since Lifetime has developed a reputation of sometimes “missing the mark” where biopics are concerned, many fans expressed apprehension about the new film. The skepticism also centers around the skill it requires for an actor to truly depict Michael Jackson.

Everyone knows Michael isn’t easy to recreate and many fans insist the actor in the film looks nothing like Michael, which already creates an issue for some. It has been reported that Michael will be portrayed by Navi, known Michael Jackson impersonator. Although Navi has created a name for himself as an MJ impersonator, there’s still a critical response. 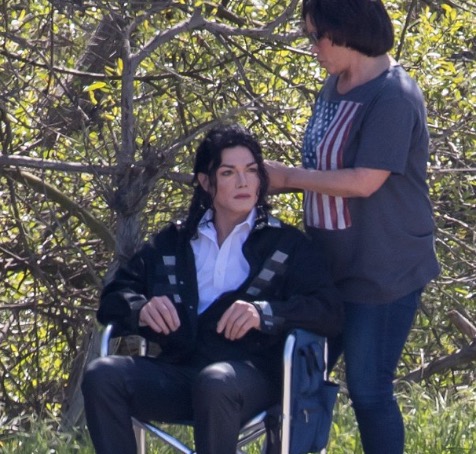 While many fans admitted they’ll be tuning in out of curiosity, the comments are already relentless. Shortly after the trailer was released, Black Twitter wasted no time responding and they’ve already made it clear they aren’t pleased with Lifetime. Months ago, even Paris Jackson took to Twitter, blastingSky Arts’ Urban Myths series for its portrayal of Michael Jackson. She admitted that Joseph Fiennes’ portrayal of her father make her “want to vomit,” reports NME.com.

Check out some of the comments:

Imma need Lifetime to stop showing commercials for this abomination of a movie about Michael Jackson pic.twitter.com/poTVrG7XlX

No one asked for Lifetime's Michael Jackson biopic, but here's the first trailer https://t.co/O5e7LFe04L pic.twitter.com/e6KNgRpMdq

If Lifetime disowns Michael Jackson like they did Aaliyah, someone catching these hands. pic.twitter.com/1UyOFZwLIp

@blackvoices I rebuke this movie.

Paris Jackson has yet to comment on Lifetime’s upcoming film, but seeing his final days play out on camera may not be pleasant for her. Do you think Lifetime will hit the mark with Michael Jackson: Searching for Neverland? Share your thoughts.

Michael Jackson: Searching for Neverland is set to premiere on Lifetime May 29.