IT JUST GOT REAL! 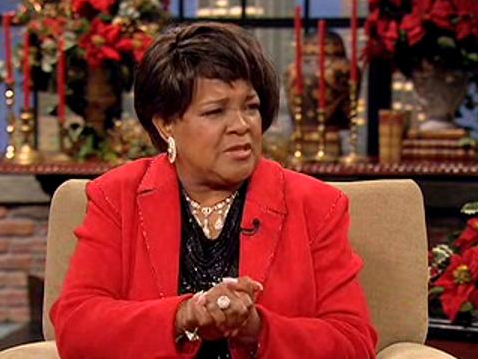 Pastor Shirley wants everyone to know that while she sincerely appreciates the love she's received, she is still about her business. So when DJ Suede (pictured below) went a step further than just creating the #UNameItChallenge as a fun Thanksgiving remix for the internet, Shirley sent her legal team after him. It started when the DJ created an official full length version of #UNameItChallenge and distributed for sale on iTunes without the pastor's consent. 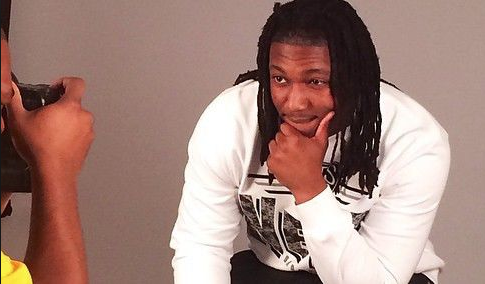 A few days ago, news quickly spread that Shirley was suing DJ Suede, but she cleared it up on Facebook and stated that she hasn't sued him YET, but that she and her attorneys sent him a cease and desist letter demanding that he remove the song from iTunes, or else it's gonna get real. She said she'd previously made repeated efforts to have him remove it and he and his record label, Empire Records, ignored them... 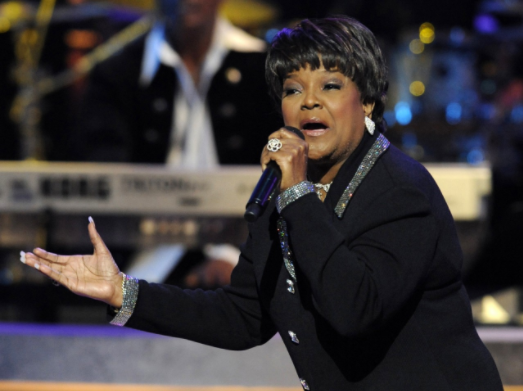 Another thing Pastor Caesar stressed in her very detailed statement, is that she's not down with all of the gyrating and things that are now affiliated with her "Hold My Mule" sermon. Here's part of what she said in her statement:

"We want to make it clear Pastor Caesar does not endorse the imagery, misogyny and abuse of alcohol endorsed in the video by having her voice everywhere on the track."