Uh Oh! Tamar Braxton’s Husband’s Got Legal Trouble &It May Cost Him MILLIONS 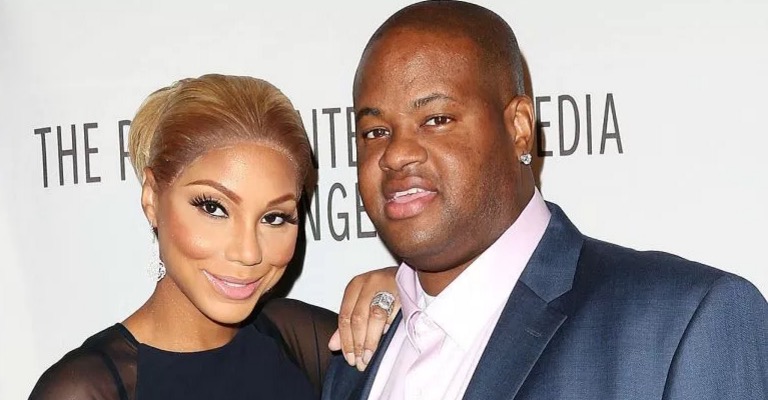 Tamar Braxton’s husband, Vincent Herbert, is at the center of a legal battle with Sony Music. According to The Grio, Vince has been sued for $3.4 million after refusing to pay millions he reportedly owed the label. The back-and-forth ordeal has been ongoing since 2013. But, things got even worse when Vince entered into a new deal with Sony last year and received a $5 million advance. However, after the label cut the check, Vince allegedly backed out of the deal. Needless to say Sony Music wants their money back and they’re tired of playing tug-of-war. See how it all started below…

Back in 2013, Vince was part of a between Sony Music and Streamline Records where he would sign and develop new artists. He received the $5 million and agreed he would instruct Interscope Records to send payments as profits were made. Vince agreed to sign two artists and Tamar was one of the two. She also received a $1 million advance for her album, Love & War. 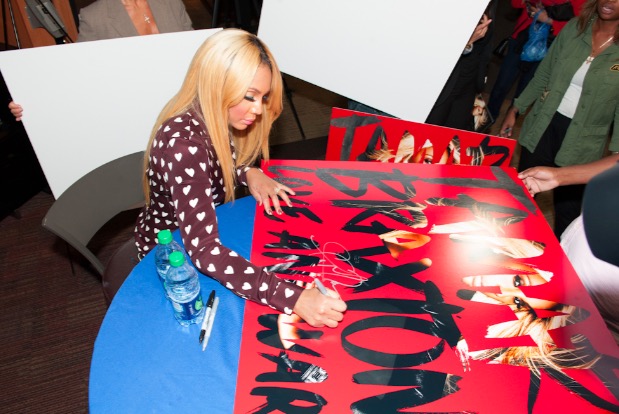 Then, Vince reportedly failed to sign a second artist. However, things didn’t stop there. Although Sony was only reimbursed $1,528,315 of the $5 million advance, Vince allegedly ordered Interscope to stop making payments to Sony. Now, they want their money back – $3,471,685 to be exact.

Still Together & Still Clapping Back:

Despite all the opposition and drama Tamar and Vince have dealt with over the past few months, they appear to be standing strong. Last week, Tamar clapped back against the woman who claims to be the mother of Vince’s secret child. The Braxton Family Values reality star went on a serious rant via Instagram where she defended her husband and her marriage.

“Everything is good, and God is good,” she said. “We have been through a lot in this past year and it did nothing but bring our relationship closer because I’m not even going to sit up here and act like we don’t argue, we don’t fight… I think we’ve come to the point where we know that this is where we are supposed to be.”

Hopefully, Vince resolves the issue in a timely fashion.