UH OH! You’re NOT Gonna Believe How Much $$$ R. Kelly Owes In Back Taxes

Many celebrities have been plagued with tax issues and now it looks like Uncle Sam is knocking on R. Kelly’s door.  R. Kelly owes millions and the government wants him to pay up, according to The Jasmine Brand. 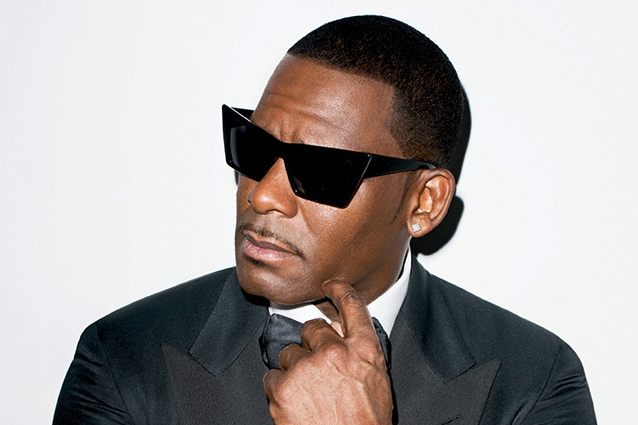 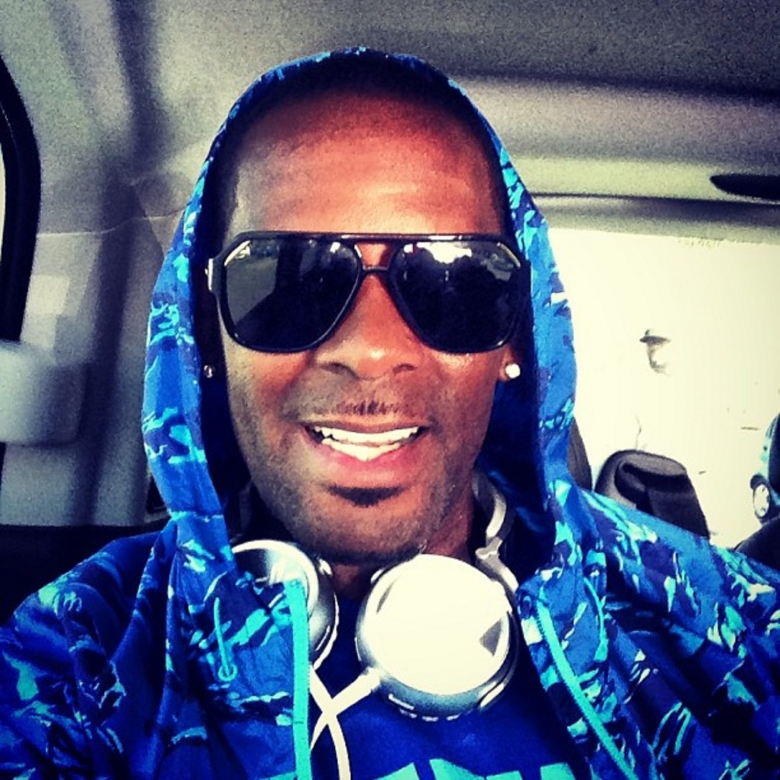 Although R. Kelly is having current issues with the IRS, this isn’t his first tax bout. According to DesignTrend, R. Kelly was hit with a $6,227,767 tax bill in 2011 for six years prior. Like most celebrities, R. Kelly will probably have to go ahead and foot the bill.

R. Kelly’s tax reports have drawn mixed responses from fans everywhere. While some fans see such tax bills as lack of financial responsibility, others are just hoping he clears the bill soon. If he doesn’t pay up, he could be facing jail time in the future.