For the past few months, we’ve been reporting on the consistently changing stories made by some of Usher’s accusers in this herpes drama. Today is another one of those days, and since we love to keep all of you in our ILoveOldSchoolMusic family abreast about what’s going on, here it is. 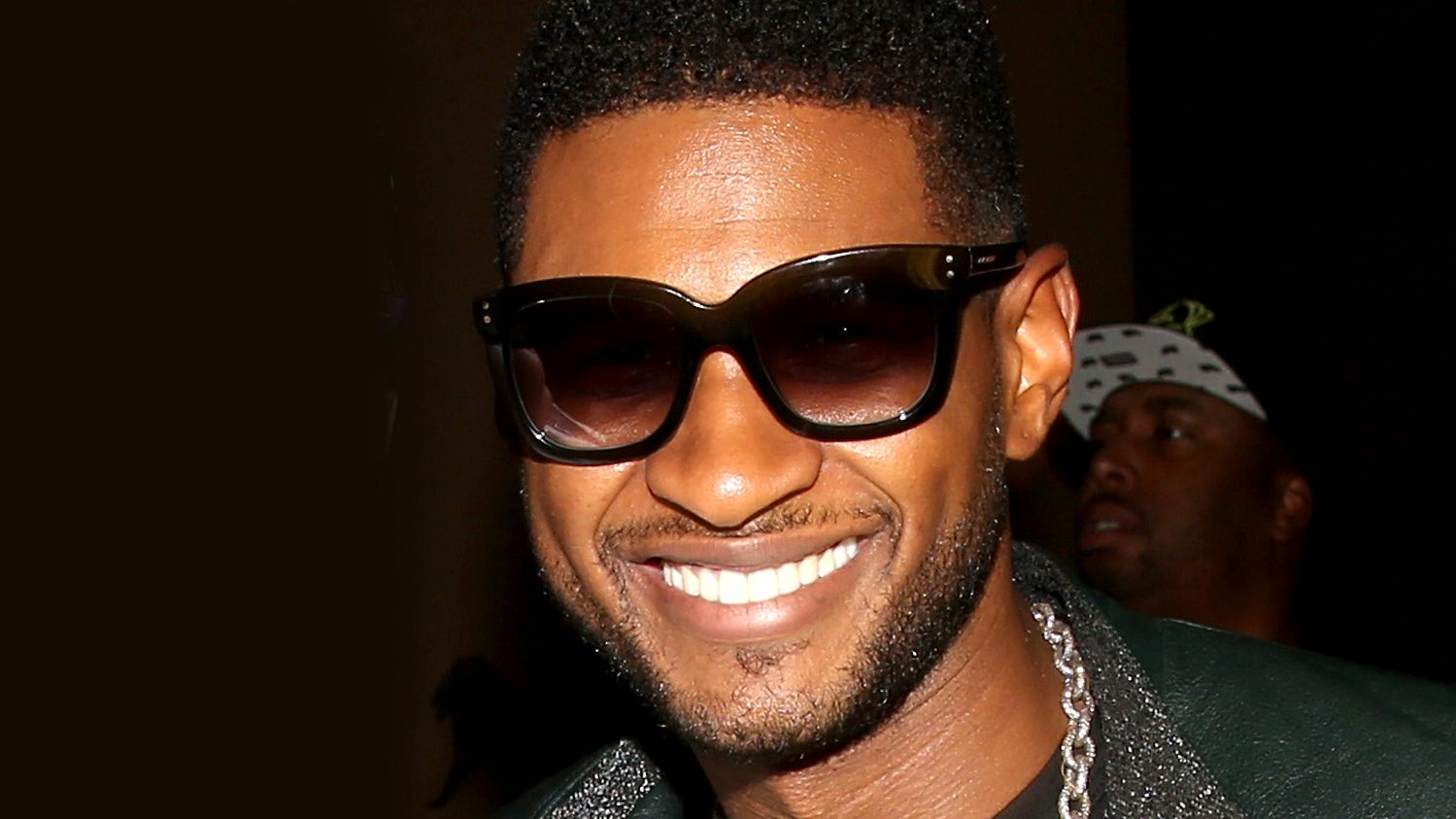 Recap Of Her Original Claim

We’ve all heard about Laura Helm, the woman who’s suing Usher for $20 million, after claiming she contracted herpes from him. Out of Usher’s three herpes accusers, Laura’s the only only who actually said that during their 2 time sexscapade, Usher ‘let it burn,’ by burning her with the STD. The other two accusers say they do not have the STD, but are suing Usher for allegedly putting them at risk.

At this point it has never been publicly proven that Usher has, or does not have herpes. Since that is his personal business anyhow, it’s understandable why that has remained private.

Laura’s claimed throughout her legal process, that the reason she ended up with herpes is because she and Usher did not use condos. Then she recently got busted after a recorded phone conversation of her saying she and Usher actually did use condoms, so she was not worried about having been put at any alleged risk of herpes. Even though Helm’s conflicting story was put on blast, her attorney, Lisa West tried to save face by releasing a statement, claiming that Laura was lying in the phone call…but not in her actual lawsuit….Laaaawd!

Well, that was then and this is now. Although Atty. West tried to save Helm’s story from unraveling to the depths of hell, the latest drama involves her anyway. Laura Helm has just told Bloom to kick rocks apparently…

Via TMZ: Laura Helm’s attorney, Lisa West, filed a motion Thursday to withdraw from the case, saying she could no longer “effectively represent” her client. However, sources connected to Helm tell us what really happened, in plain terms, is Helm fired her lawyer.

After firing West, Ms. Helm is also making another shocking revelation that really has everybody and their mommas questioning her claims now.

And the bigger news — we’re told Helm is now uncertain about continuing the legal battle with Usher at all. His attorney has already filed a motion to dismiss the case and for now, Helm has until November 5 to respond. -TMZ

Okay so…let me get this straight. After Usher allegedly ‘infected her with herpes’ and after she’s exposed her identity to the world, Laura Helm now has to walk through life as a “herpes infected woman.’ However, she’s considering suddenly dropping the case…for no apparent reason at this point. Hmmmm…Helm’s story is beginning to have more holes in it than Swiss cheese. I’m definitely not accusing her of lying, but…well, y’all know the saying about ‘quacks like a duck.’ ‘Nuff said.