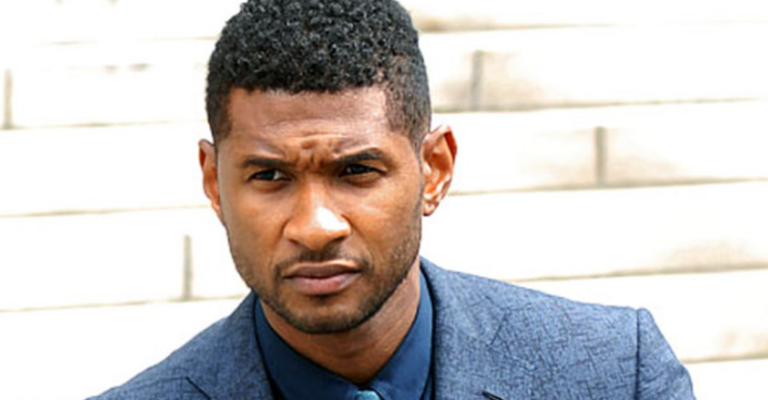 Usher has been gettin’ the side eye from fans everywhere for months now. By now, everyone knows the singer sparked a media firestorm when he was accused of exposing several people to Herpes. Then to make matters worse, women weren’t the only people accusing Usher in the Herpes scandal. One man also came forward claiming he’d been exposed to Herpes after having sexual contact with the “Confessions” singer. So you can only imagine how Usher, as well as his accusers were dragged on social media. Although Usher’s loyal fans have defended him amid the scandal, many people weren’t convinced he wasn’t to blame. Now, the latest news about one of his biggest accusers may be a big game changer. Apparently, Laura Helm has decided to drop the lawsuit she filed against Usher.

According to TMZ, Laura Helm’s $20 million Herpes lawsuit is no more. Helm’s original lawyer Lisa West withdrew from the case and then her new lawyer “immediately filed legal docs to dismiss the case. Although the reason for the motion to dismiss remains unknown, it probably has somethin’ to do with that incriminating tape where Helm basically admitted that she’d lied about being exposed to Herpes.

Caught In A Lie?:

The latest news about Laura Helm follows the release of an incriminating recording of a conversation between Helm and publicist Dennis Byron. She was heard admitting that Usher actually did wear condoms each time they had sex. The confession proves that she wasn’t exposed to Herpes as she initially claimed. During the call, Byron told Helm “It bothers me that he didn’t have the decency to tell you he had herpes.” But when she fired back, she incriminated herself because she admitted what really happened. “Don’t try to make me mad. First of all, if we were having it unprotected then he should have told me. We weren’t unprotected so it doesn’t matter.” 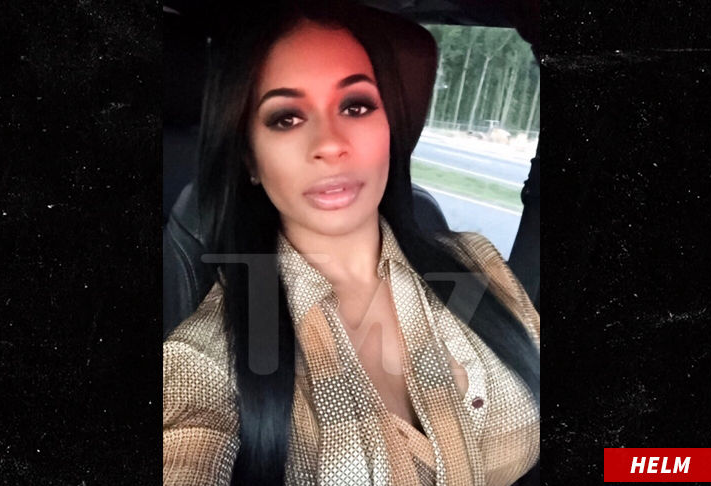 After the tape made headlines, Helm’s original attorney Lisa West released a statement to TMZ saying she “didn’t want to be exploited and, in her attempt to deter Byron from doing so, she told him (inaccurately) that she never had protected sex with Usher and that she did not have herpes,” according to Hollywood Life.

Although it is still unclear why Helm’s lawyer opted to withdraw the case, the judge has dismissed without prejudice, “with intent to refile.”