Wait ‘Til You See The Connection Between This Woman And Johnny Gill! 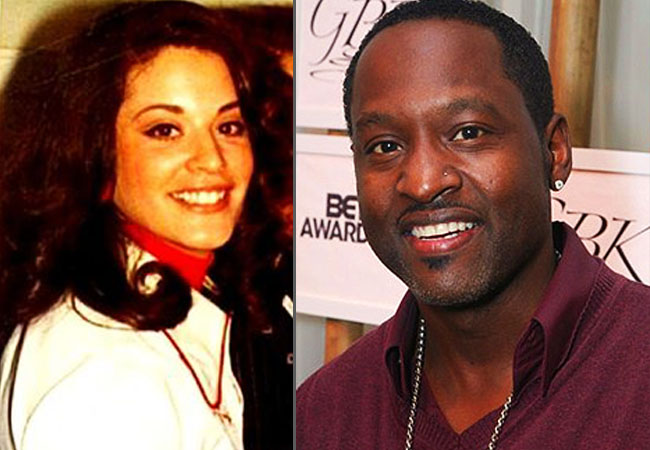 This woman’s name is Linda Creed and she is responsible for writing Johnny Gill’s first hit, “Half Crazy”…okay so that might not be as surprising as it is to find out that Linda probably wrote at least one of your favorite old school soul songs. If you’re from the Old School, you’ve probably slow danced to one of her hits before. Surprised?

Teddy Pendergrass said that Linda Creed, who passed away from breast cancer at age 37 (April 1986), was one of his closest friends in the music industry and she was one of the main reasons why he was able to build up the will to start creating music again. In case her name sounds familiar to you, it’s also probably because you’ve heard of the breast cancer treatment foundation, Linda Creed Breast Cancer Foundation, which was established by her family in 1987.

Linda and her co-writing partner, Thom Bell, have a pretty solid song writing list and for a while back in the 70’s and early 80’s, if a soul artist wanted a hit, it would have been in their best interest to phone up those two. They were in demand like Ashford and Simpson back then. This further proves that soul music has no color…it simply has soul.

Check out the list of Old School SOUL CLASSICS that we ALL love, written by Linda and Thom back in the day….