Wait, WHAT?!! See What Ex-WWE Legend Said Halle Did To Him Sexually!

In today’s age of heavy TMI (too much information) from celebrities about their private lives, there are very few things that actually shock me, but every now and then I’m blindsided by a celebrity’s revelation of some past ordeal that I would have NEVER expected. Today is one of those days and the shocker came from former WWE wrestler, Ric Flair. 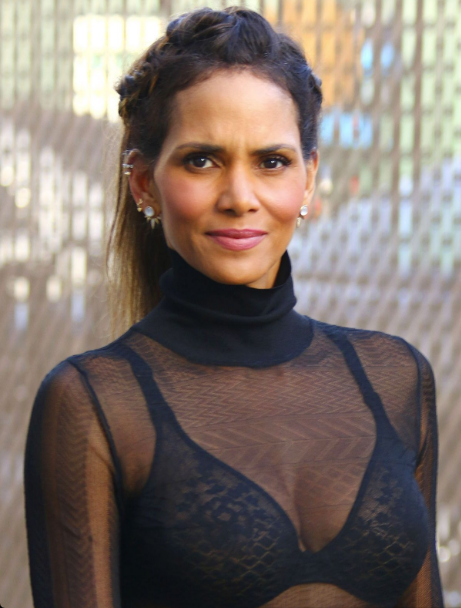 Ric, now 67 years young, did a recent interview where he revealed his sexscapade with Halle Berry. Ric refers to his ‘manhood’ as “Space Mountain”…I kid you NOT. And he also said that Halle ‘took a ride on his Space Mountain’ shortly after she divorced MLB player, David Justice. Here is what was said in his interview: 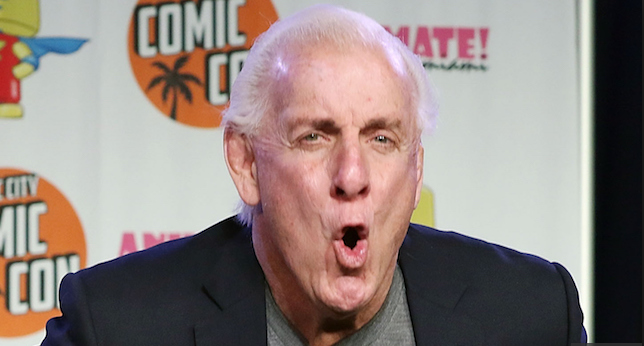 Why does this shock me? Well, it’s because up until now, Halle seemed to have a type: race is a non-factor for Halle, but well groomed, good looking dudes with muscles, who are close to her age or a tad younger, appeared to be what she likes. 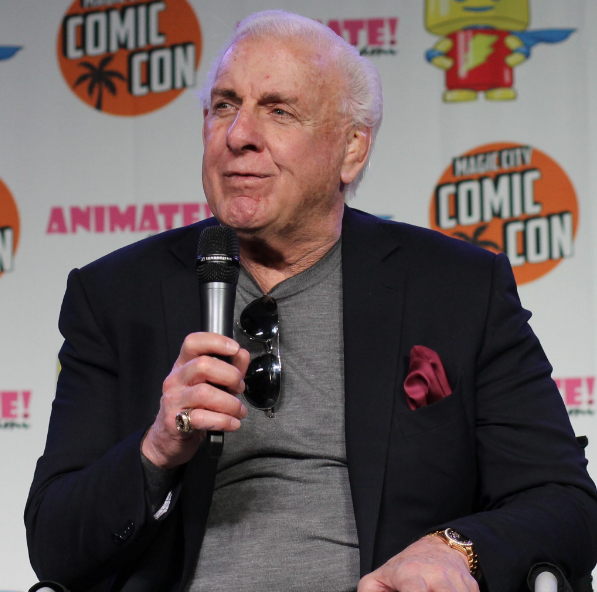 Ric Flair (67) on the other hand, is 17 years older than Halle and when it comes to how his looks hold up in comparison to Halle’s exes, back in the day he seemed to be what Halle liked physically I suppose, but you be the judge of that… 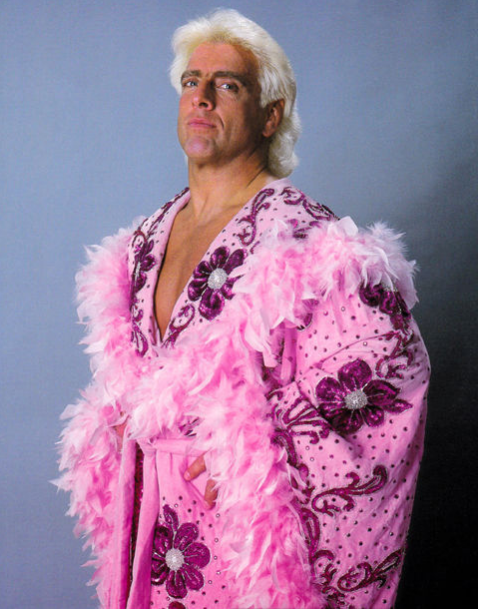 Halle with her current husband/father of her youngest daughter, Oliver Martinez. They’re allegedly trying to decide whether or not they’ll go through with their divorce), 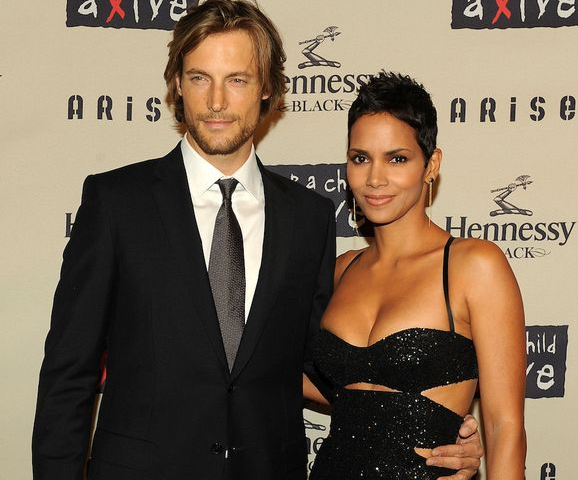 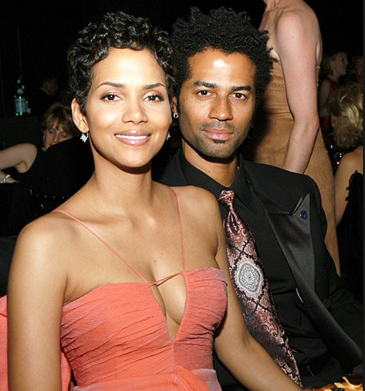 Halle’s alleged relationship with Wesley Snipes was never confirmed by herself, nor Wesley, but since most of us already have heard about this, we included him too… 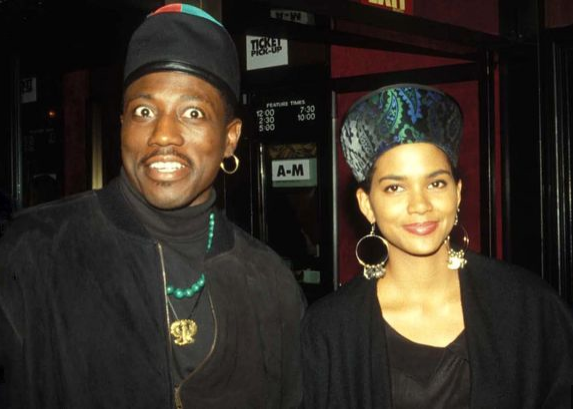 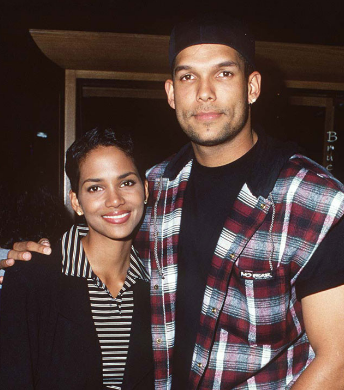 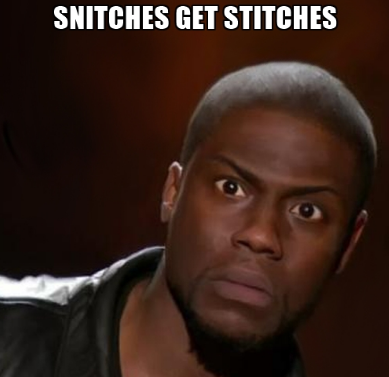