The things we learn when we do a lil’ diggin!’ ILOSM fam’ it turns out that our man, Bobby Brown, pulled a quick Milli Vanilli on us. Ralph Tresvant secretly sang some of the lead parts on Bobby’s hit song, “Every Little Step,” according to Bobby B.’s then-manager. So Bobby’s secret could have been outed by Ralph a long time ago, but Ralph proved that his loyalty to his ‘brother’ was most important. You gotta see why this actually ended up happening though…the backstory to this is very uh…interesting…

SO WHY DID RALPH SANG ON "EVERY LITTLE STEP"? 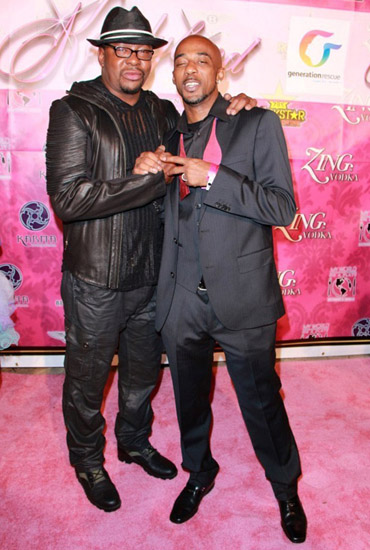 Ralph and Bobby were such good friends, that according to Bobby's then-manager, Steven Machat - who says he was there to witness this first hand- Ralph ended up finishing one of Bobby’s biggest hits off his 1988 seven-million-selling Don’t Be Cruel album because Bobby was high as a kite that day: 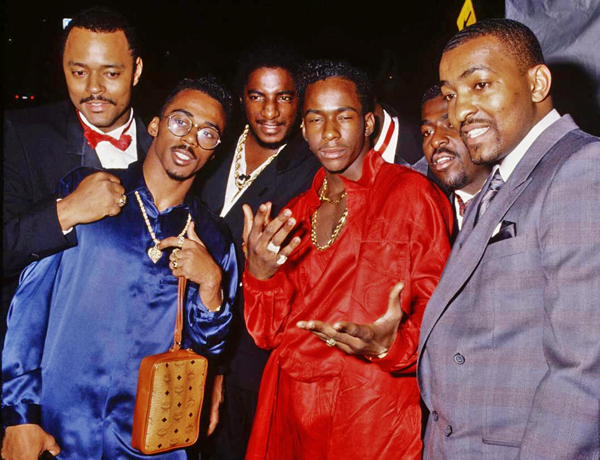 “We did not have a full album because Bobby was not capable of finishing more songs. The beginning and last tracks of the album I did with MCA A&R Louis Silas so the album would be filled with numbers. The song 'Don’t Be Cruel' is on there three times! Silas begged Babyface and L.A Reid to produce it – Bobby did not show up at the studio. He only came by sometimes to try to sing. And that was an endless wait. Drugs were part of the make-up of this album. Bobby was missing from the studio when we were scheduled to finish 'Every Little Step'. He was on a drug run and New Edition’s Ralph Tresvant was waiting for him. Babyface and L.A were about to leave, so Ralph filled in. ‘Every Little Step’ has two singers. Bobby and Ralph. Go back and listen to the lead vocals. Then listen to Ralph.” -Steven Marchat, via DazedDigital

That's crazy, right? It's amazing most of us N.E. fans never knew this. One thing is for sure: Ralph obviously was a true friend...hats off to him for that. Bobby is a great entertainer, so it's good that he's past his wild days, because he'd probably be the first to admit that he was living life at 200 miles per hour back then.

Prev 2 of 3 Next
LOAD COMMENTS