Was Aretha Being A Diva At ‘Color Purple’ Play? See Why Fans Got Angry 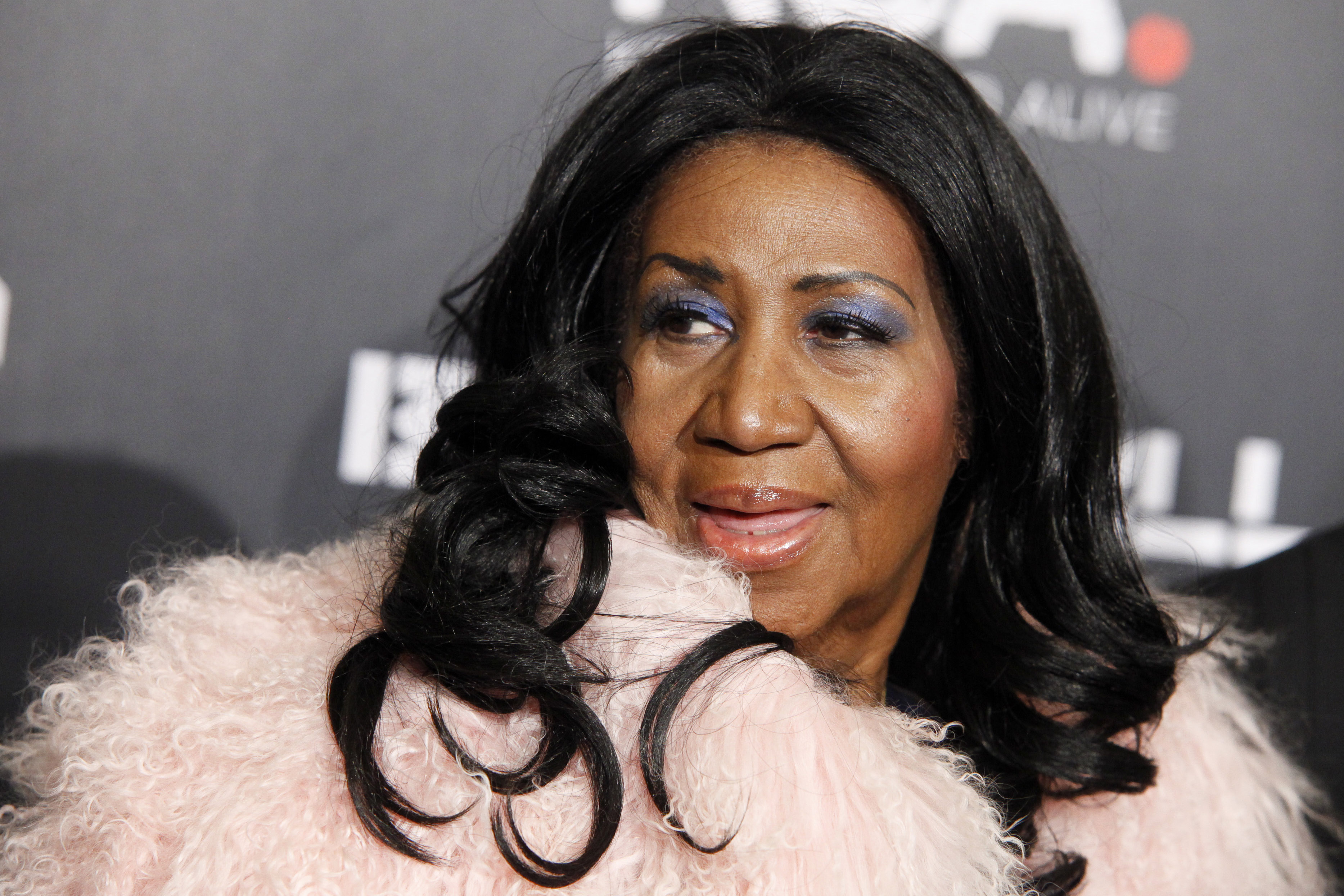 We love Aretha Franklin a.k.a. Queen Re-Re, but I’m sure we’re not the only ones who have heard a story, or two about some type of diva-like behavior from her throughout the years.

This time around Page Six reported that an entertainment writer, Brandon Voss, who was sitting on the same row as Aretha during the “Color Purple” stage play last week, gave a first hand account of how some fans got angry with Ms. Franklin after she allegedly showed them very little R-E-S-P-E-C-T. Voss said folks complained about her diva-esque late entrance, her disregard for others seated around her, and she and her bodyguards’ seating arrangements. Here’s what Page Six reported about what Voss said:

“She (Aretha)  arrived a few minutes late with four bodyguards. One to sit in front, one behind, and one on either side. The prime orchestra seat in front of her was empty.”
“During the opening number she began taking photos on her phone, lifting it high and proud, much to the murmuring disgust of those around us. Then an older white lady in the audience began “gesturing wildly for her to put down the phone, letting her bodyguard know it wasn’t allowed.”

That’s when an usher arrived, and “It took her an eternity, but she finally shut it down.”

But at intermission, the woman who’d complained “realized it wasn’t a human being but was in fact THE Aretha Franklin, she APOLOGIZED,” Voss posted. “Because it’s Aretha f - - king Franklin, and she can take pictures whenever and wherever she wants.” 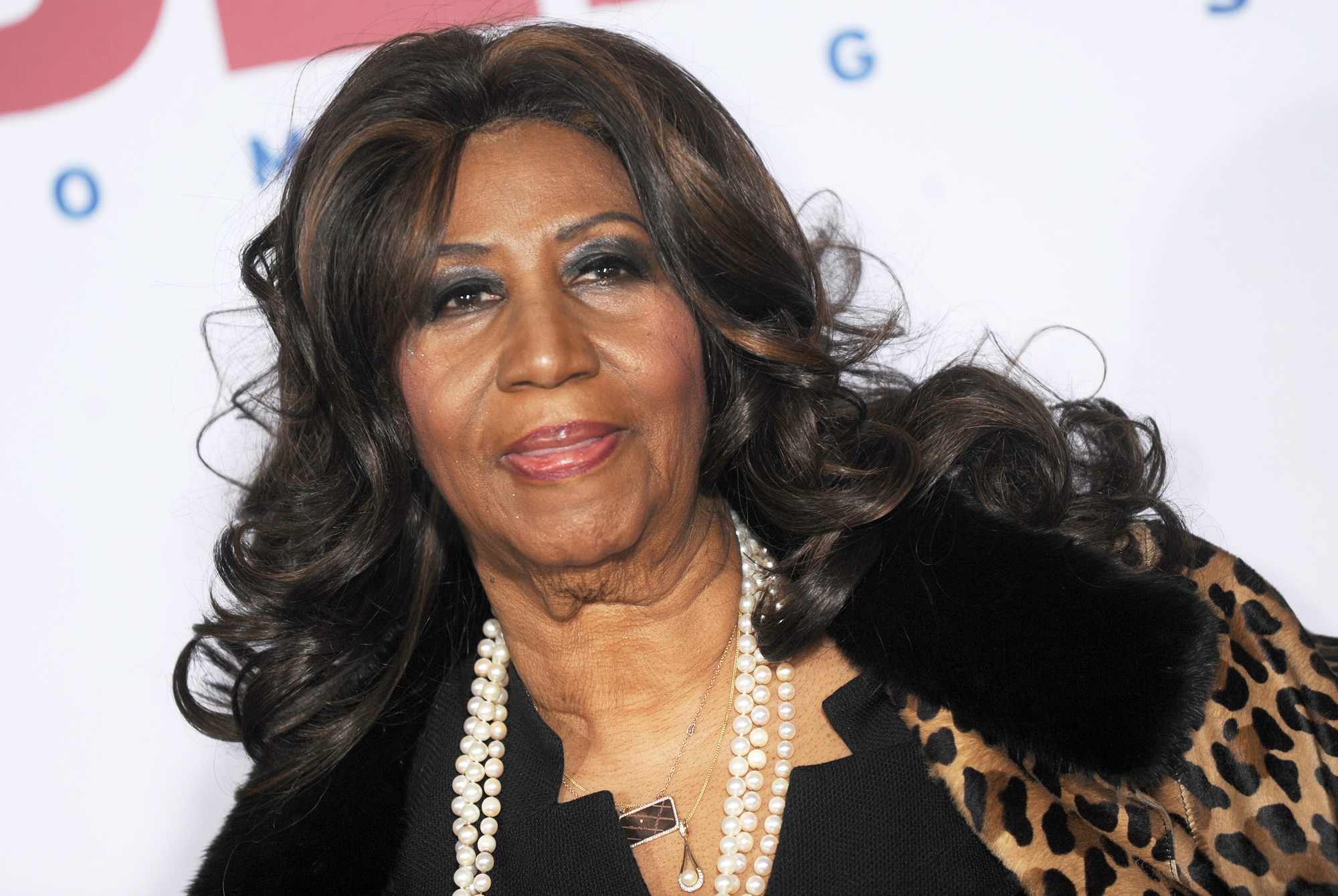 But “Then shortly before the second act starts, after being approached by many fans, she accuses me of not being in the right seat and wants to check my ticket,” Voss wrote. “She doesn’t recognize me . . . [m]aybe because I was on time? I didn’t think my mouth could open that wide.”

Ms. Aretha is something else, but we still love her. It would be boring if she were any other way actually. If this is story true, Queen Re-Re has struck again!

That writer better beware though, y’all know Ms. Re-Re doesn’t take too kindly to folks talking smack about her. On a second thought, this is the social media era we live in, so she might as well get used to it…or else be on her best behavior in public so folks will have nothing to talk about…either way, Aretha is still the bomb to us- diva ways, or not.

Do you think Aretha was on her diva behavior, or do you think it was all just a big misunderstanding?