We Thought Redd Foxx Had No BIOLOGICAL Children, So Explain THIS Guy!

So we all know that although Redd Foxx has a beautiful adopted daughter, he always said he didn’t have and BIOLOGICAL kids, but after this pic of the guy on the left, was sent to us, we couldn’t believe our eyes! You’ve GOT to see this guy side by side with Redd Foxx. Could he be Redd’s unknown biological son? Hmmm…. 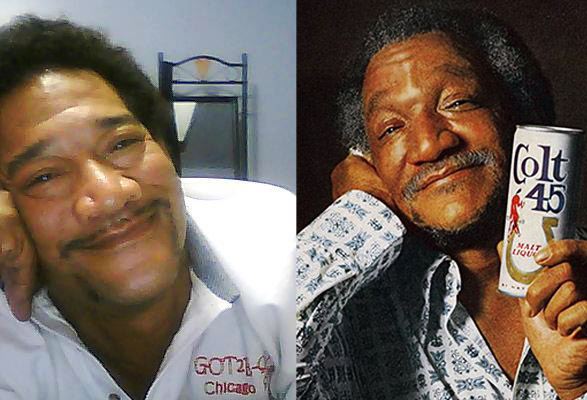 Nah he’s not…LOL, but see what we mean?!! It’s like a young Redd all over again! Now of course we’re only joking ILOSM family and we want to be clear that Redd Foxx DOESN”T HAVE ANY KIDS (as far as we know), but c’mon now, you’ve gotta admit that this dude looks A LOT like him! According to the person who sent us the pic, this guy’s, family apparently always tells him that too.

So tell us ILOSM fam’ DO THEY LOOK ALIKE, OR NOT QUITE?

Speaking of Redd Foxx, this 1983 interview he did for Ebony/Jet magazine is priceless. He talked about his ex wives and what young comics shouldn’t do after they make a name for themselves in the industry.

That interview is one of the main reasons why we love Redd Foxx, he was one of the realest entertainers ever and one of the greatest comedians to have ever touched the entertainment industry. Long live Foxx! 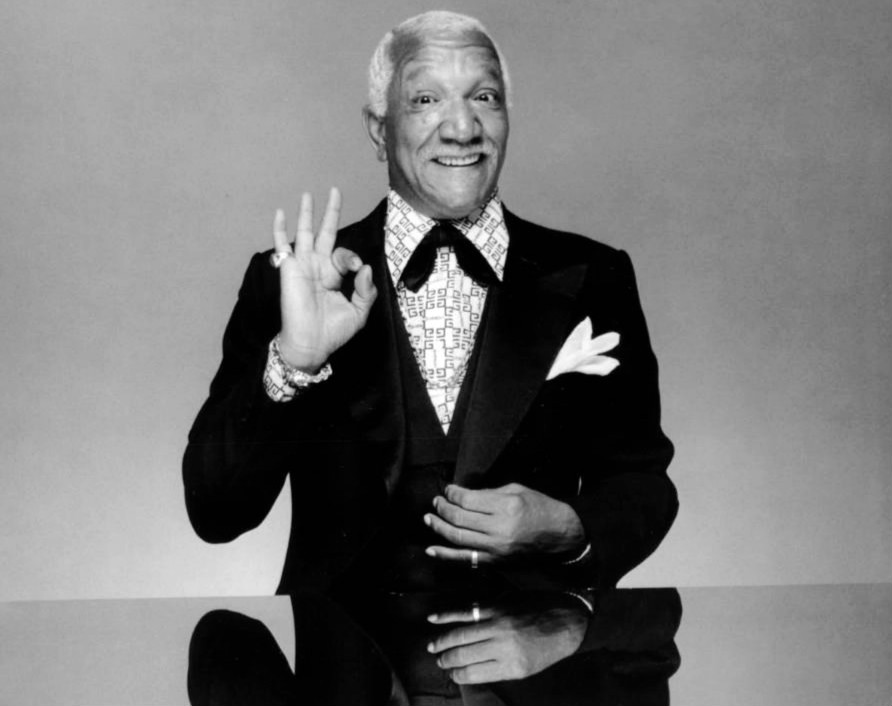