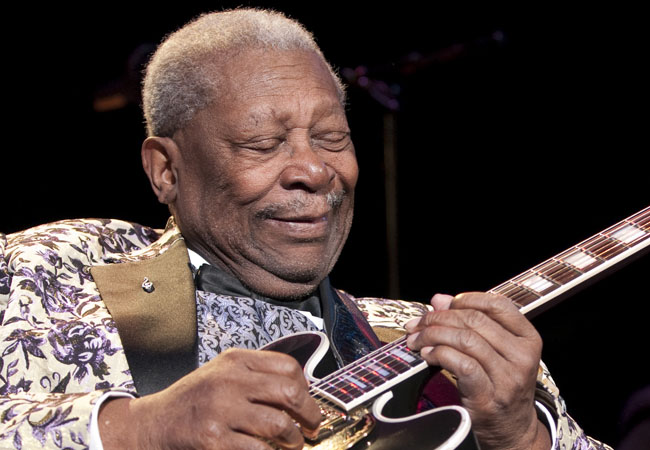 ILOSM family we’re sending well wishes to the legendary B.B. King. He was rushed to the emergency room a few days ago, but his daughter said he’s doing “much better.” Here are the details according to TMZ:

Blues legend B.B. King was rushed to a Las Vegas hospital this past weekend … we’re told for a diabetes-related emergency.

King’s rep tells TMZ … he remains hospitalized at a medical center close to his Vegas home.

Another source tells us the 89-year-old’s health emergency was the result of dehydration from his Type II diabetes … a condition he’s lived with for more than two decades.

In 2014 he cancelled all of his performances due to medical issues.

B.B. King has been has been living with diabetes for approximately 20 years.