Wendy Williams’ First Husband Spoke About Their Split, Was Due to her Behavior During Marriage 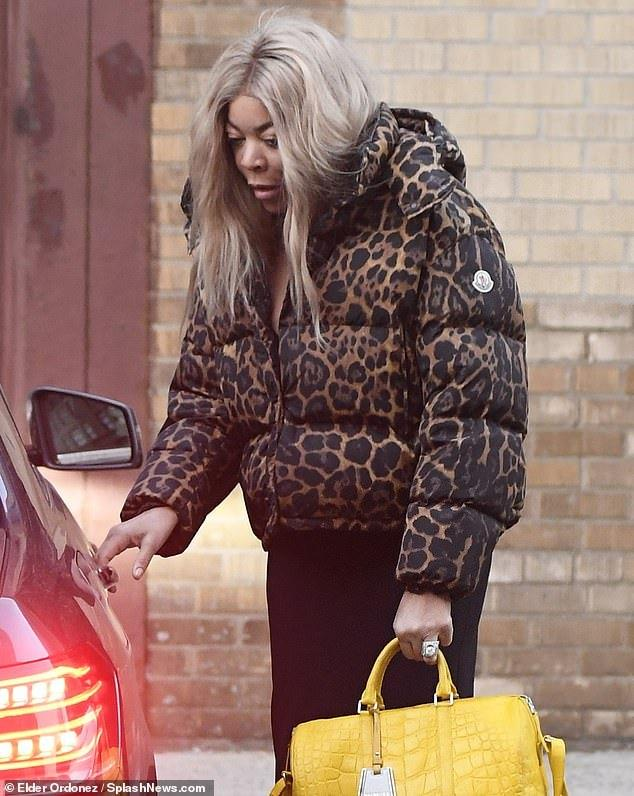 Girigorie demanded to know why Williams would take a trip to Rio, Brazil alone – despite telling her he thought the city was unsafe.

“I know she said she was doing drugs but she kept that away from me,” Girigorie said. “I assumed that she was but I didn’t know anything about it. I know I was seeing strange behavior and behavior that I didn’t understand when I look back at it.”

Williams recently admitted she has been living in a sober home in Long Island City, Queens. But sources say she relapsed and started drinking after learning her husband Kevin Hunter welcomed a child with Sharina Hudson.

A source told the DailyMail.com revealed she was found drunk and was taken to hospital by her sober coach.

“Wendy is considering divorcing Kevin. She’s really distraught over the situation, she knew about Sharina but didn’t think a baby would arrive, she didn’t think Kevin would go this far, she’s lost and everyone is worried for her,” the insider claimed.