Whaaat?! See How Much Of Tupac’s $$ His Late Mom’s Estranged Husband Is Getting & Why 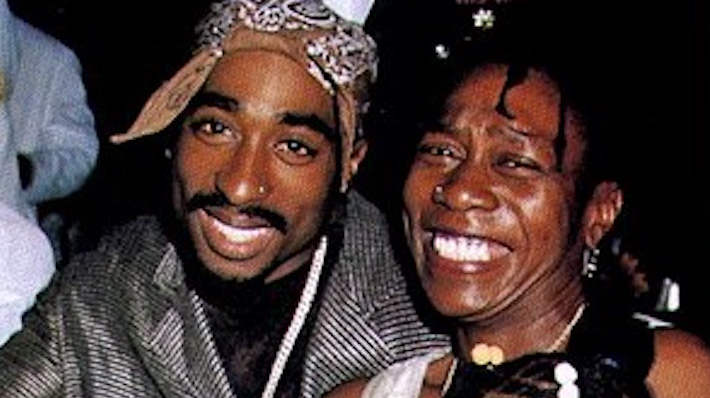 Tupac Shakur’s monumental career impacted the lives of millions and although it’s been more than 20 years since his death, there’s still a battle going on over his estate. Apparently, his mother’s widower, Gust Davis, is still getting a piece of the wealth.

According to the New York Daily News, Davis is actually living a relatively comfortable life thanks to his stepson’s hard work prior to his death. Of course, we all know Tupac’s estate is still thriving and accumulating wealth but unfortunately, Davis still has his hand in the cookie jar. You won’t believe how much money he’s getting now.

It has been reported that Davis, who was married to Afeni Shakur for 12 years, is still residing in her Lumberton, North Carolina property where Tupac’s ashes were reportedly sprinkled following his death in 1996.

Despite them being separated at the time of her death, things still managed to work in Davis’ favor because they were still legally married. Therefore, he’s been allowed to live in the 50-acre ranch while the legal battle has been underway. Initially, Davis demanded a whopping $500,000 to move out of the home, but that request was denied. Although he now has until December 1 to move out, he won’t be going empty-handed. Gust Davis will be paid approximately $198,000 to leave the home. 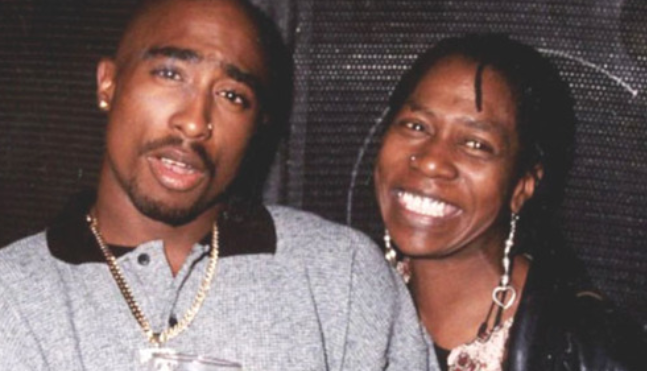 Prior to Afeni’s death, she was embroiled in a heated legal battle with Davis. Since the couple didn’t have a prenup, you can probably guess how Davis tried to handle the situation. He wasn’t going down without a fight.

At the time, he was even demanding half of the slain rapper’s wealth since Afeni inherited everything. With the house in North Carolina, the estranged couple was faced with a relatively different battle because it is not mandatory that properties be divided down the middle in the wake of a divorce. Apparently, in North Carolina, rulings vary from case to case. But even though Davis is being ordered to move, he’s still coming out on top because he’s walking away with nearly $200,000 just to move.

Afeni Shakur and Gust Davis tied the knot back in 2004, eight years after Tupac’s death. Shortly after Afeni’s death back in 2016, there was speculation about whether or not Davis would attempt to claim a portion of the late rapper’s estate estimated to be worth approximately $50 million. According to IB Times, Tupac’s estate still earns an estimated $1 million annually, but it doesn’t look like Davis will get a substantial amount of that.