WHAT? Charlie Murphy Recalls Time He Saw Stevie Wonder Do The Unbelievable

Ever since he was a star on ‘The Chapelle Show” years ago, Charlie Murphy has proven that he can tell a story like NO other! The thing that makes his stories even more intriguing is that although their comical,  he’s usually dead serious at the same time because they’re actually factual events that he witnessed back in the day. 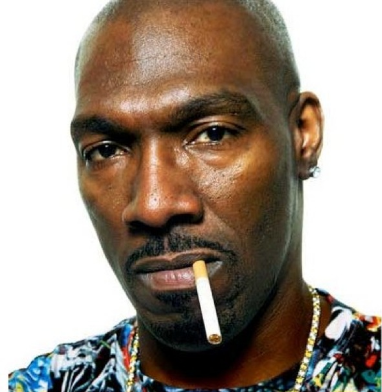 And lot of times they’re so strange that they sound too crazy to be true, but as we’ve all learned with Charlie’s recollection of the time that Rick James kicked mud off of his shoes and onto Eddie Murphy’s sofa yelling “Fu*k your couch, buy another one you rich motherfu**er!”- Charlie’s stories may e strange, but they’re still true.

Fast forward to today and Charlie still has stories to tell. He isn’t talking about the b-ball game his crew played against Prince’s crew, ‘Blouses,’ nor is he talking about ‘Mr. Cold-Blooded,’ Rick James…this time he’s talking about the one and only Stevie Wonder and what he saw Stevie do that he, nor anyone else would have believed had they not seen it with their own two eyes. Here’s what Charlie recently told Unsung Hollywood: 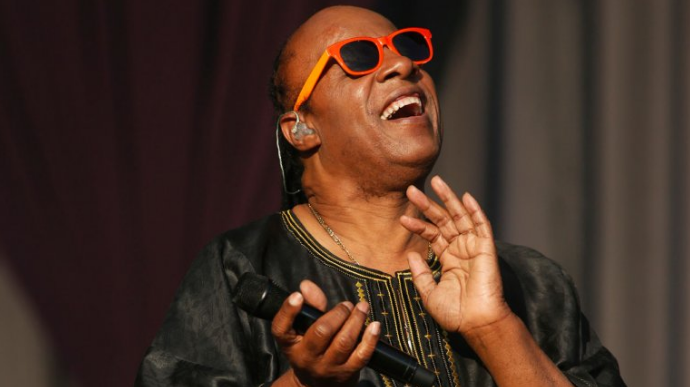 Charlie Murphy: “I seen Stevie Wonder boxing. I went to his studio, he had a studio called Wonderland and I went there and he was boring. The dude was HITTING Stevie like ‘Boom, boom boom!’ Stevie was taken them joints [and] firing back. And then after that somebody was across the room and threw A frisby at Stevie and Stevie did like this {Charlie makes swift hand catching gesture] caught it. … Is it bizarre for you hearing this right now? Yes. But did it happen? Yes.” 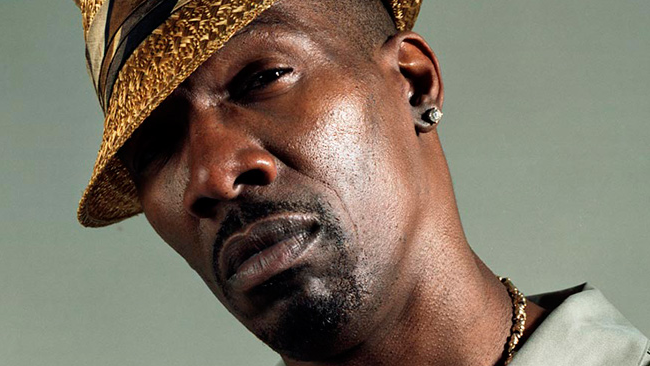 And there ya’ have it ILOSM family! Another bizarre, yet entertaining story-time story of the past from one of the greatest living storytellers there is, Mr. Charlie Murphy.