Whitney Didn’t Allow Disrespect! Details On FistFight Nobody Knew She Had 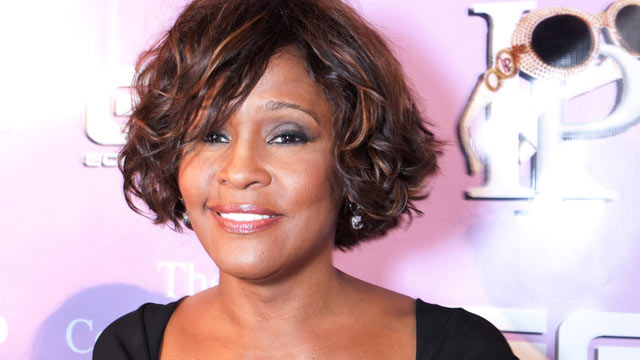 If it’s one thing that we always loved about our beloved “Nippy,” it was her bubbly, feisty, take-no-mess personality. Whitney Houston, her brother, and best friend, had an encounter that was a very dangerous situation back in the day and our girl Whitney proved that she wasn’t the one to play with. The three of them got into a hotel brawl and it was NOT pretty, but one thing’s for sure – Whitney wasn’t gonna let NOBODY mess with her family! Ray Rice, Solange Knowles & Jay-Z weren’t the only ones fisticuffing at hotels.

It all went down in 1991, when Whitney Houston was in Lexington, Kentucky, relaxing at the Radisson Plaza Hotel with her brother Michael & friend Robyn. They went to the hotel lounge to watch the Evander Holyfield-George Foreman fight. When the crowd saw Whitney, they surged around her, but her bodyguard informed them that Whitney wasn’t signing autographs, she just wanted to relax and watch the boxing match.

This didn’t sit too well with three Caucasian men who saw this as their big chance to get at Whitney. The three men were sitting at a nearby table, talking real loud, laughing and poking each other as they watched Whitney.

The “I’m Your Baby Tonight” girl had enough and was NOT gonna be anybody’s baby THIS night. Whitney tried to ignore the foolishness and just watch the fight, but no – they wouldn’t leave her alone. She said to her brother, Robyn and bodyguard, “Come on, let’s get out of here. We can watch the fight in our rooms.” 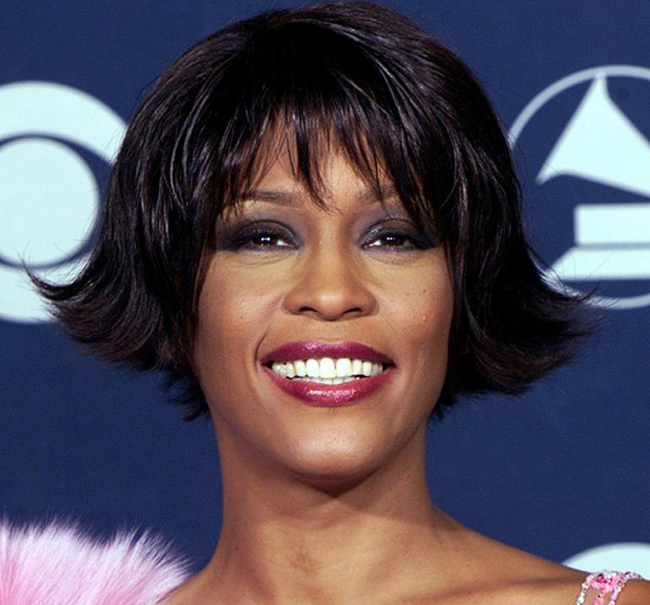 Everyone went their separate ways and Whitney, Michael and Robyn took the elevator up to their rooms. When they got off at their floor, the same three men were waiting for them, insisting that Whitney give them her autograph. Michael told them to back off and one of them threw a punch at Michael. He punched back, knocking the man flat on his face. The dude’s friend jumped in and racist slurs started flying! One of the men called Whitney a “stuck-up ni&ger bit*h,” and then ALL HELL broke lose and Michael went OFF on them. He wasn’t about to let a bunch of racists get the best of his baby sister.

Fists, elbows and everything else start flying. It was three against one, but Michael was holding his own. Then here is where it got really interesting: Whitney jumped on the back of one of the men and started slugging him and then she delivered a solid blow to the his jaw, knocking him off Michael. Everybody was cussin,’ punching and rolling around the floor. Doors were being flung open down the long corridor. Guests couldn’t believe their eyes. The elegant Whitney Houston was right there, cussin’ like a sailor and delivering punches that would have made George Foreman and Evander proud! LOL. One of the guests said they heard Whitney yell, “You’re gonna die, you son-of-a-bitch!” Whitney was overheard saying, “I kicked ass, baby. I wasn’t about to let those “hillbilly motherfuckers hurt my brother.”

Someone called the police and they broke it up. Then the three men had the nerve to file a lawsuit against Whitney and Michael charging them both with assault, but of course that didn’t stick and the suit was dismissed. Seems, there were too many witnesses.

As my Mother would say: “LAWD TODAY!” LOL…who knew Whitney had it in her?!! One thing that we do know about “Nippy” is that she was always down for her man and her family- you messed with one of them, you messed with her! 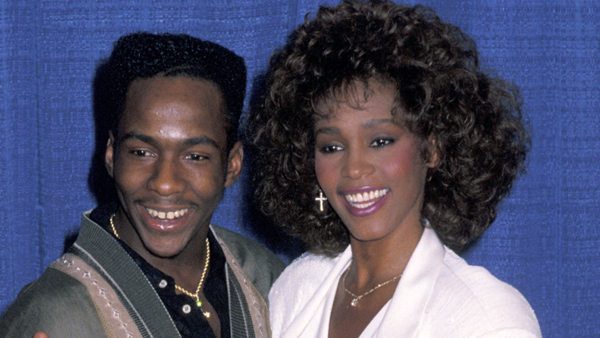 There were a few other times in Atlanta where Whitney had to fight for, and with, her then-husband Bobby Brown. The hood girl in “Nippy” came out when she needed her too, just like “The Boss,” Diana Ross (we’ll get into that another time though…LOL). Watch out for those slim women, who go on to become pop princesses! They don’t play! And Whitney that’s why we, your loyal fans, will “always love you!”