Who Knew Charles S. Dutton Went To Jail For Committing THIS Major Crime? 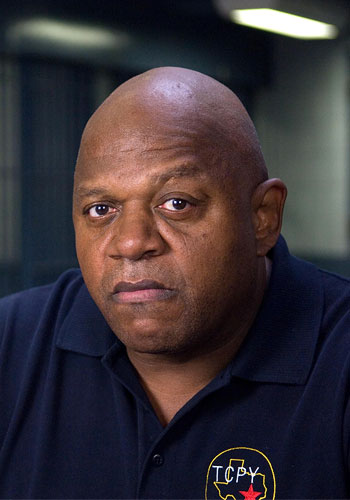 Dutton served seven and a half years in prison for manslaughter after having a fight with a man on the street who ultimately died from his injuries. You see, after Dutton dropped out of school in the 7th grade at 12 years old, he became an amateur boxer (his boxing name was “Roc”). He said that the dude actually started the altercation, but what the guy probably wasn’t aware of was that Dutton was trained to use his fists as a weapon. One thing lead to another and unfortunately a man lost his life as a result.

That wasn’t the end of trouble for Dutton though, while he was doing his time, he got into a prison fight with another inmate who stabbed Dutton in the neck with an ice pick…OUCH! That had to hurt, but by then Dutton, who had a rep’ for not taking no mess off of anyone, had began to change his outlook on life. He decided not to retaliate to teach the other prisoner a lesson. The punishment for their fight was to spend 6 days in solitary confinement with just one book. He got lucky by picking a book that was about Black playwrights and after he was able to touch the concrete on the prison cell block again, things really began to shape up for him. He convinced the prison warden to allow the inmates to start a drama group for their Christmas talent show and the warden agreed under one condition- that Dutton get his GED while in prison. Dutton agreed and after that he was hooked! 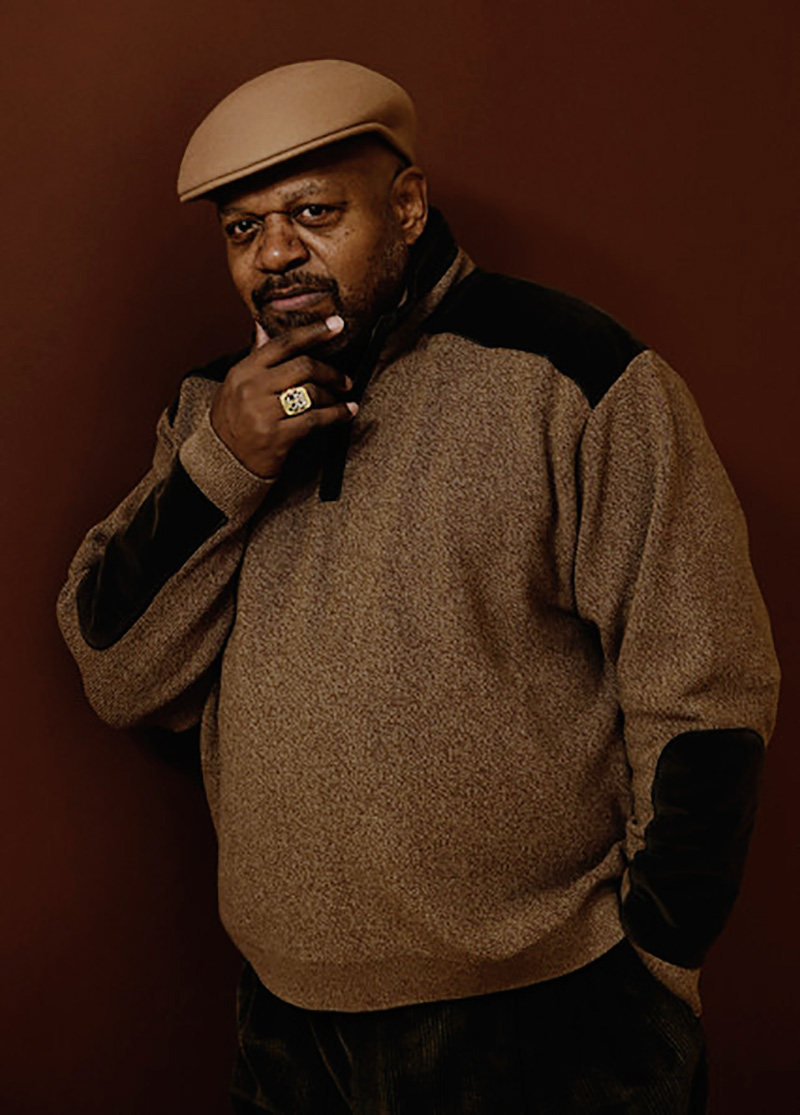 He was eventually released after serving his seven years only to be thrown back in the pen’ several months later for another three year sentence. He has arrested for possession of a deadly weapon, which as a convicted felon was a no-no. So that threw a monkey wrench in his acting plans but after serving his last three years in the pen,’ he was finally able to pursue his dream. He went on to attend Townsend University in Maryland and then earned his master’s degree from Yale School of Drama.

Nowadays, Dutton is still acting and working on several projects for HBO and others, but he spends a lot of time tending to his farm in Maryland. He said that was his childhood dream and he donates most of the produce to homeless shelters and churches.

If Charles S. Dutton hasn’t displayed a life of hard work and dedication, then we don’t know what is! He is what it looks like to never allow your current circumstances to dictate the way the rest of your life will play out. Job well done Mr. Dutton.