Who Knew Eddie Murphy Had Sons THIS Grown?!! Look At Them Now! 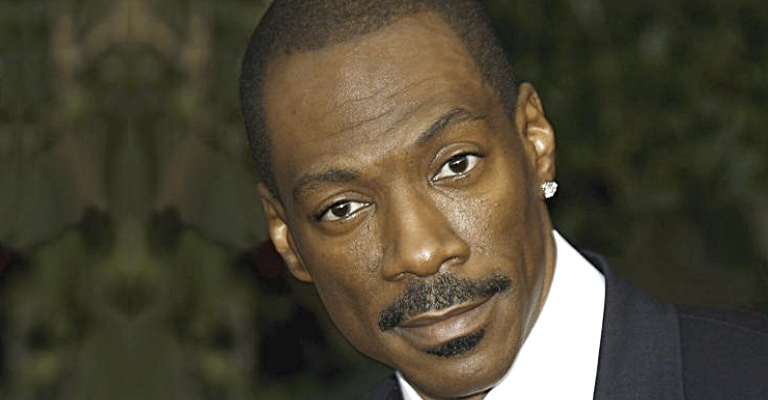 Eddie Murphy is known for his many accomplishments throughout his life – an incredible comedian, a well-respected actor, a film producer, a great director, and even a good singer and musician, but one thing he’s not widely known for is for being the father of eight, yes EIGHT kids!

Most of us know of his two daughters with his ex-wife, Nicole Murphy- Bria and Shayne -because they’ve been making a name for themselves in their own right as models, but many of us never knew that Eddie has GROWN men for sons! Time sure does fly!

Just in case you have never seen the rest of the kids, we’ve spotlighted Eddie’s multiple seeds in this article, but first tap that next button and check out how grown his sons are… 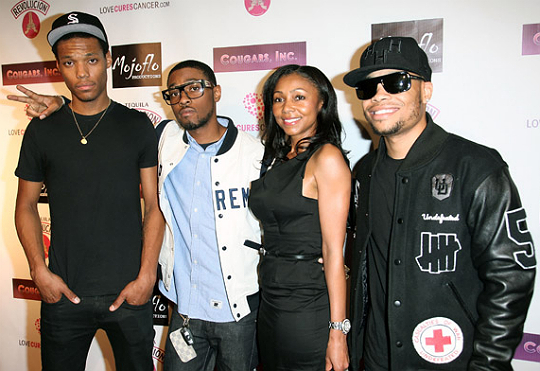 See what we mean? These three men are all of Eddie’s not-so-mini-me’s. They range in age from 18 to 24. Pictured above are Eddie’s sons Myles Murphy; Christian Murphy; Christian’s mother Tamara Hood; and Eric Murphy. Each of them have different mothers, but they are all really close to each other and their Father and that’s a beautiful thing. 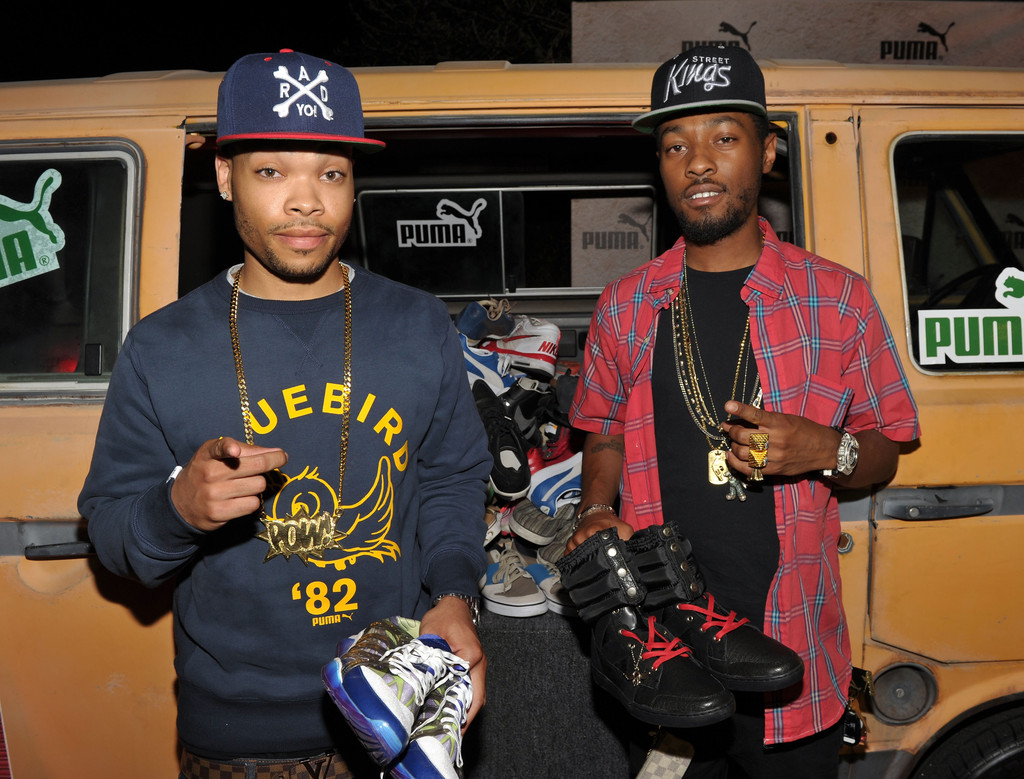 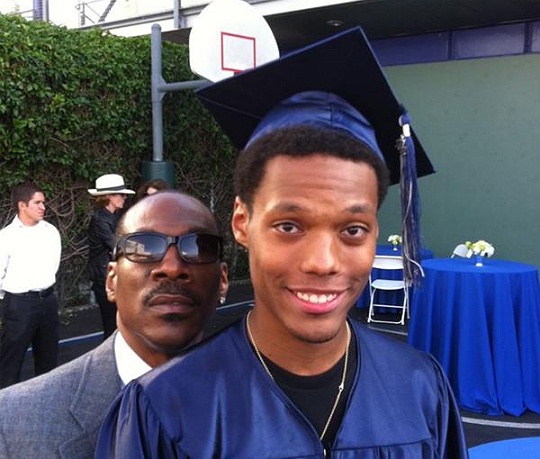 Now just to clear up exactly who all of Eddie’s children are, below we’ve listed the details about all of them: 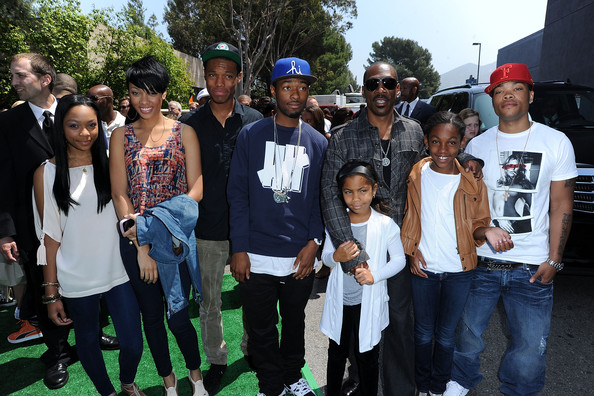 Eddie Murphy has five kids with ex-wife Nicole Murphy: Bria, Myles, Shayne Audra, Zola Ivy, and Bella Zahra; He also has two sons, Christian and Eric, from other relationships with Tamara Hood and Paulette McNeely. Former Spice Girl, Melanie Brown, gave birth to Murphy’s youngest daughter, Angel Iris, in 2007 and although that started off really rocky, with Eddie at first believing that he was NOT the father of Angel, (until DNA tests proved otherwise) they are now in a great space and Eddie is now very active in his daughter, Angel’s life. Word on the Old School curb is that it was actually Nicole Murphy who eventually convinced Eddie to really reconsider making a gallant effort to be in Angel’s life and also allow her older sisters and brothers to be in her life as well. Eddie allegedly took Nicole’s advice and never looked back.

Eddie’s oldest son (with Paulette McNeely) Eric and his daughter (with Nicole Murphy) Bria are only four months apart and they were both born in 1989. Eddie was a busy man that year, but at least we can say that the brotha has been very instrumental in raising both of those kids and was there every step of the way with them, regardless of his multiple births in one year.

For the most part, everything seems to run smoothly with Eddie and his exes, with the exception of a legal situation that involved Nicole Murphy and the mother of his son Christian, Tamara Hood. Hit the next button to see what went down…