Wife Of Stevie’s Atty. Says she Has PROOF He’s Lying, See What She Says 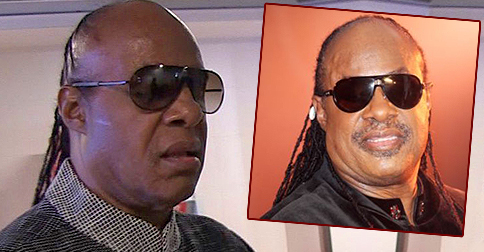 Okay so remember we told you a few weeks ago that Stevie Wonder’s deceased attorney conned him into paying him royalties “forever” yep “FOREVER”? Well as we reported, Stevie filed a lawsuit against his deceased attorney and now that attorney’s wife has clawed back with a vengeance!

Here’s what is being reported:

‘Steve Wonder knew full well what he was doing when he signed an agreement to pay his attorney’s widow 6% of his royalties because it was read out loud to him … according to the widow.

Way back in the day Stevie signed off on the deal with Johanan Vigoda — but Stevie thinks the wool was pulled over his eyes, and he’s filed a lawsuit over it.

Now, Vigoda’s widow … Susan Strack is calling BS on Stevie. She says Vigoda had a witness read the entire contract to Stevie — including the part where she would continue to get her husband’s 6% fee, even after he died.

In her legal docs, Strack acknowledges Stevie came back years later and contested the contract, but never got it done before Vigoda died. Her point is … even though Stevie doesn’t like it, the contract is still binding.’
[TMZ] 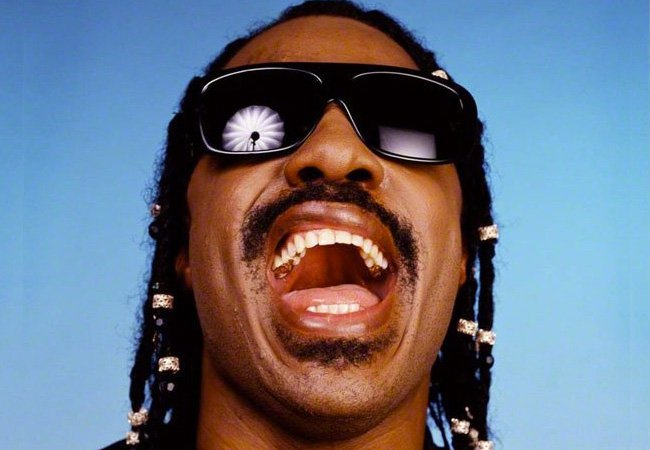 Stevie has a million hits and before his life is over, he’ll probably add a million more (okay,my numbers are a tad bit exaggerated, but you get where I’m coming from), it just does NOT seem right that these deceased attorney and his wife get to keep cashing in on every coin Stevie earns for the rest of his life. As it stands right now, it’s not necessarily looking good for Stevie based on the binding terms of that jacked up contract, but hopefully his new legal team will fight ’til the end on this one, because it sounds like his dead attorney got one over on him big time.

-ILoveOldSchoolMusic,, old school news with a new point of view