Will Smith’s “Ali” CoStar, Paul Rodriguez, Called Him An “A**Hole”…And Explains Why

Remember comedian/actor Paul Rodriguez? He starred in several TV shows and films back in the day, such as D.C. Cab and hosting The Newlywed Game. One of his more recent works of the new millennium was when he starred in the film about Muhammed Ali’s life, Ali, alongside Will Smith, which brings us to the reason for this article. Rodriguez released an earful for Will after he blasted Will on a San Diego radio station for being an “a$$hole” in a prior interview. He also speculated that at the time they were filming Ali, Will was pumped up on steroids and acting real foul towards him. Rodriguez played Muhammad Ali’s former physician, Dr. Ferdie Pacheco.

Check out what else he said below:

“I’ve done a couple of films with him [Will Smith] and this time we didn’t end up so good.”

“I’d never work with him again, he was an a$$hole”

When asked why, the comic postulated “maybe he was on steroids or something.”

From there, he launched into a more detailed explanation.

Then Rodriguez further explained his frustration with Will during their Ali filming. He said that one day during filming, the real Dr. Ferdie Pacheco showed up and was “just drunk as a skunk,” as Rodriguez put it.

The doc then proceeded to go into Will’s dressing room to complain about Rodriguez being cast for his portrayal and to also voice his frustration about not having a big enough representation in the film.

“It escalated to the point where he started using the n-word to Will — and all this is true — and the police had to come escort him off the set,” Rodriguez said.

“So from then on, Will never looked at me the same,” he said, adding that Will “started saying just really offensive stuff to me.” 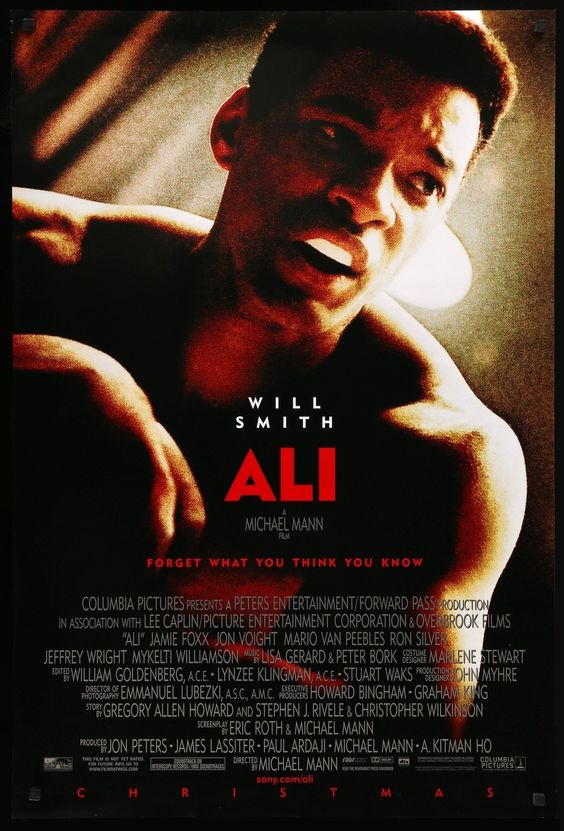 When asked, during the interview, to give examples of what Will Smith was saying to him, Rodriguez declined, stating that the things Will were allegedly telling him were way too foul for him to repeat and that he definitely didn’t deserve to be treated that way.“There was no cause to insult me or berate me. I’m no angel, but I didn’t have it coming this time.” Rodriguez said.

When one of the interviewers asked Rodriguez what could have possibly been the reason behind Smith’s alleged rude comments to him, Rodriguez said, “Maybe the steroids he was using to beef up?”

He then tried to clarify that he didn’t “know that for a fact but basically how does a guy… go from a skinny dude to a massive guy?”

Rodriguez summed it up by saying “I have nothing but praises as far as the actor and his talent and everything, but how he treated me? Not cool.”

Will Smith is typically known as the all around nice dude, who doesn’t typically cause any friction, so this situation that Rodriguez is describing seems out of character for Will. Maybe they need to have a man to man sit down and squash this thing. Rodriguez has never been one to bite his tongue and I don’t see him changing that now. So if Will still has plans on running for President one day, he might wanna clean this story up. He can’t come across as the “angry Black man” if he plans on winning, I’m just saying.