Wow! Actress Tichina Arnold Does The UNTHINKABLE To Her Cheating Husband 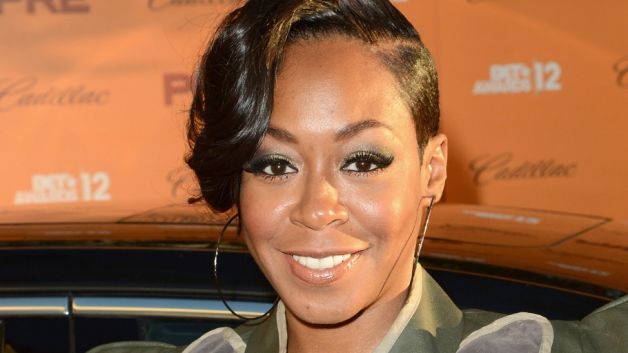 Actress Tichina Arnold is heading for divorce after a very public meltdown that a very close friend has shared with the public. As reported by TMZ, Tichinia sent a group text and video message showing her husband’s sex act with another woman.

Sources very close to Tichina tell us she put Rico Hines on blast with a scathing group text to friends and family, saying … “It’s over between Rico and I. This is where I part ways and all bets are off.” That’s the tame part.

The bombshell? She claims he’s been banging scores of women — sometimes without protection — and she has a sex tape to prove it. Her mass text includes the video and she said, “I can’t for the life of me understand why Rico would video himself f—ing ‘raw dog’ ONE of his MANY extraneous whores that ‘trick’ on him for his money.”

Hines is an assistant basketball coach at St. John’s University. 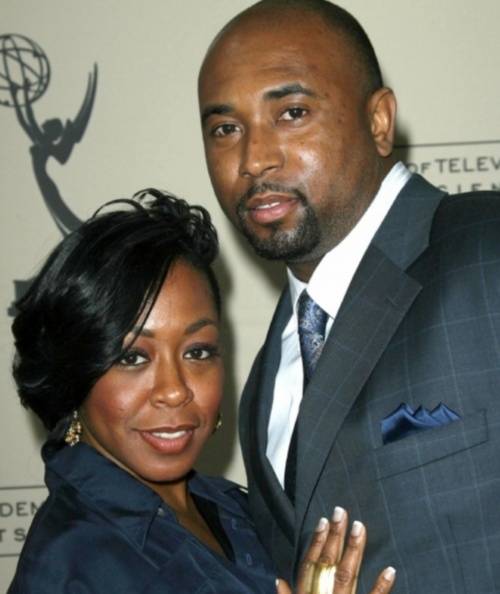 She also named 20 of the women, who she labels “extraneous Kim Kardashian wanna be’s.”

Tichina says she’s concerned about STDs and plans to get tested. Her rep told People she plans to end the marriage. It’s unclear if she’s filed divorce docs yet. 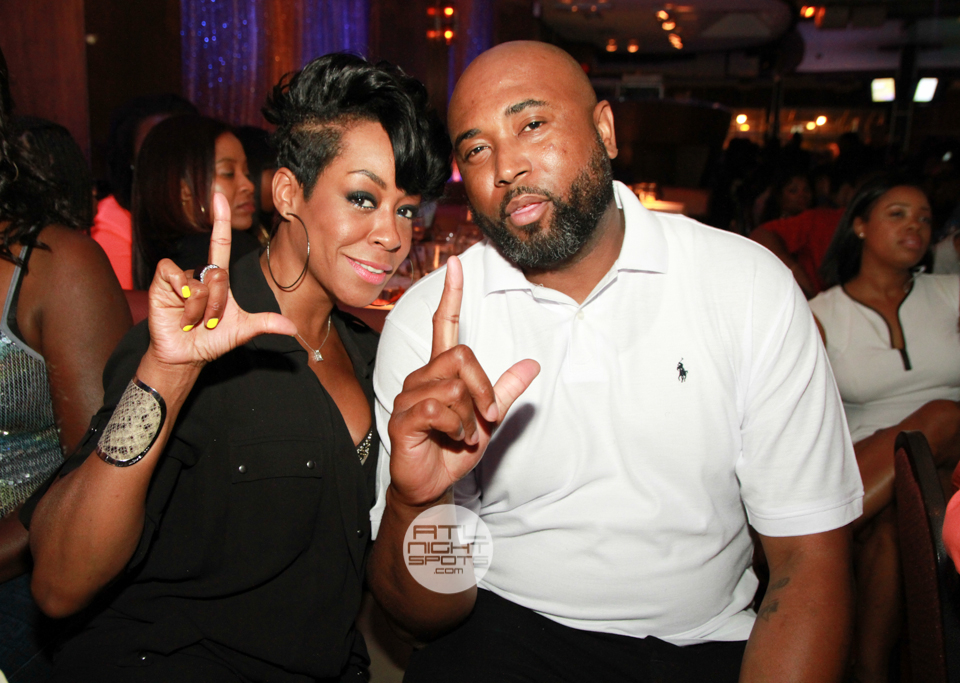 Hines tells us through a rep, “This is a private and deeply personal matter between my wife and me, and I do not want to comment any further at this time.”

If anyone knows, us “old schoolers” know that “hell hath no fury like a woman scorned”. Although Tichinia hasn’t been one to be involved in messy drama, it seems that Tichina is definitely scorned. We hope to report better news for this family in the future, and I’m sure we will all engage in conversations about this ultimately to map better roads for ourselves and our families.