WOW! Guess What Famous Singer May Be The New Voice Of Nala In ‘Lion King’ Remake 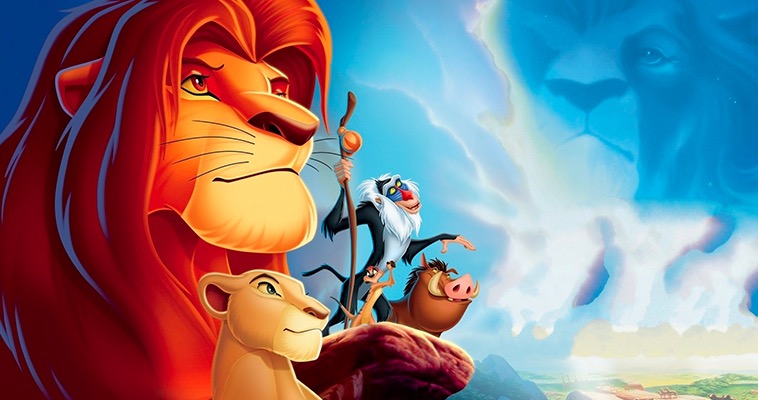 Have you heard about the upcoming remake of Disney’s The Lion King? Well, although it’s been rumored for quite some time, it looks like the film will come to fruition and there’s one famous singer who’s tentatively slated to be the voice of Nala and her loyal fan club will most likely be pleased if she’s hand-picked for the job.

According to Variety, Beyonce may be the voice of Nala. It has been reported that Queen Bey has been presented with the offer but she has yet to confirm whether or not she’ll accept the job. Since she’s currently pregnant with twins, it’s unclear how things will go despite it being a voice-over role.  However, Disney has reported that the production staff is willing to make necessary accomodations for the Lemonade singer. 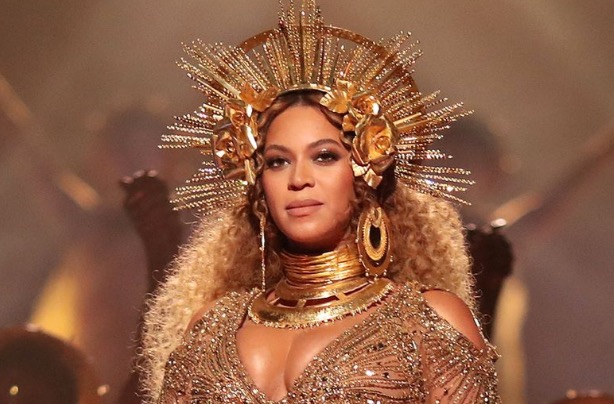 As expected, the BeyHive came through with ecstatic reactions to the news about Beyonce being considered for The Lion King remake. Many took to Twitter with responses to the reports. Check out some of the tweets:

It has been reported that other famous names have also been considered for the upcoming remake. Variety also reported that once again, James Earl Jones has been asked to be the famous voice of Mufasa. Atlanta star Donald Glover is also rumored to be highly considered for the role of Simba. Jon Favreau is over the direction of the film with Jeff Nathanson writing the script. Favreau is currently focused on a number of live-action adaptations of classic films like “Alice in Wonderland” (2010), “Maleficent” (2014), “Cinderella” (2015), and, most recently, “Beauty and the Beast,” according to the publication.

No tentative release dates have been released yet.