Fans Shocked! If Prince Would Have Lived, Look What He’d Be Doing On TV

Prince’s untimely death was a disheartening shock to fans everywhere. For months now, the legendary singer’s fans have mourned his death and now there’s details about a venture Prince was looking into before his death. If he had lived to secure the deal, fans would have definitely been in for a big surprise from The Purple One.

From Music to… Television?:

According to B. Scott, Prince was considering taking on reality TV. That’s right. The famed performer who absolutely loved his privacy was actually considering opening the doors to Paisley Park for a reality series. However, that didn’t mean he’d be letting fans into his world – just the house. 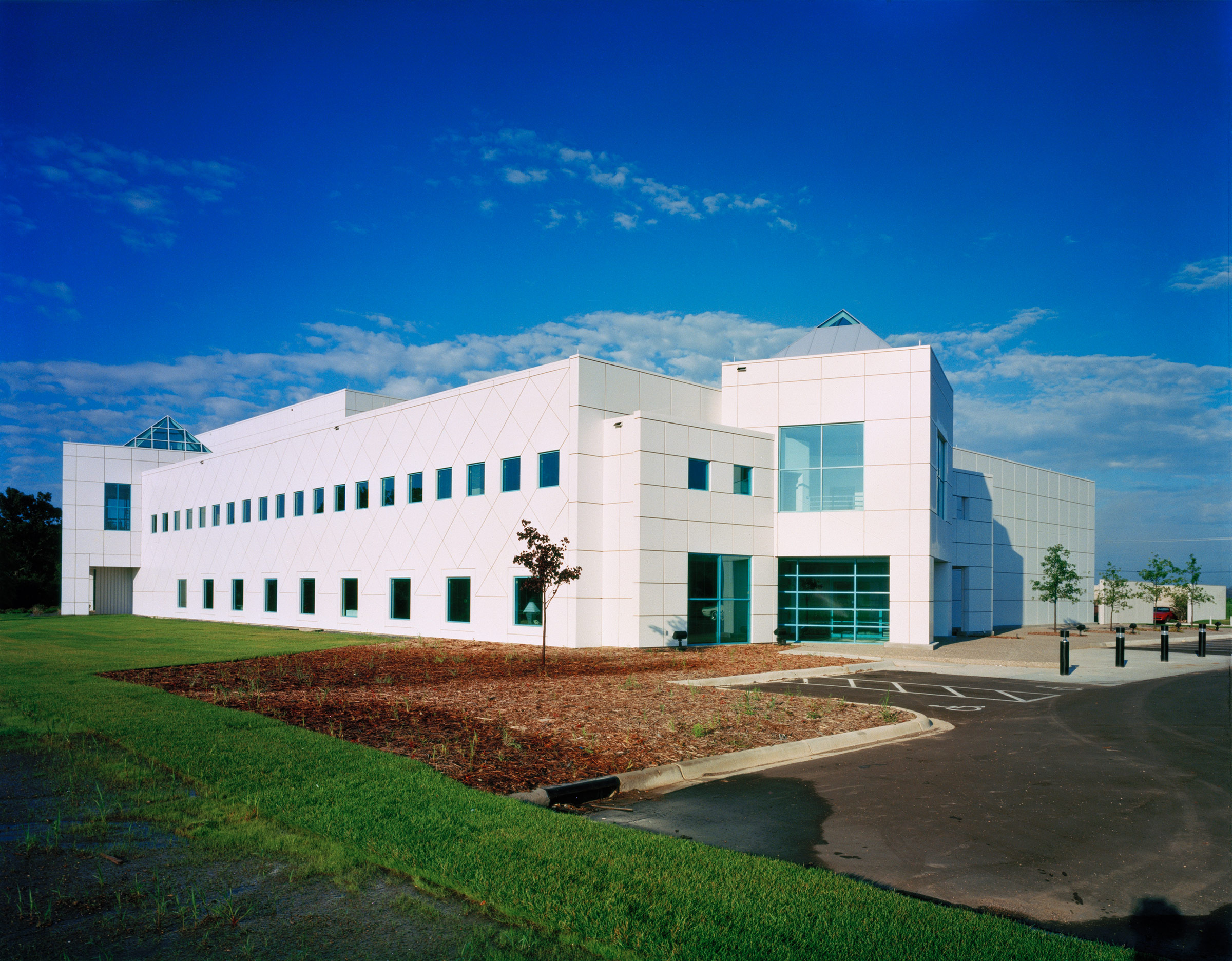 It has been reported that Prince had been discussing the series with Netflix. Although the network was thrilled about the potential venture, Prince’s photographer, Maya Washington, admitted he had his reservations.

A Netflix spokesperson told The Associated Press on Saturday that the online entertainment company had been in “discussions” with Prince about a series, but that the project did not “come to fruition” before his death in April.

Photographer Maya Washington, a friend of the performer known for such hits as “Purple Rain” and “1999,” told GQ recently that he had talked about the show and how he didn’t want to be in it. “Why not? You’re so funny,” she told him. Answered Prince: “Maya, I can’t be funny. I have to save the world.” 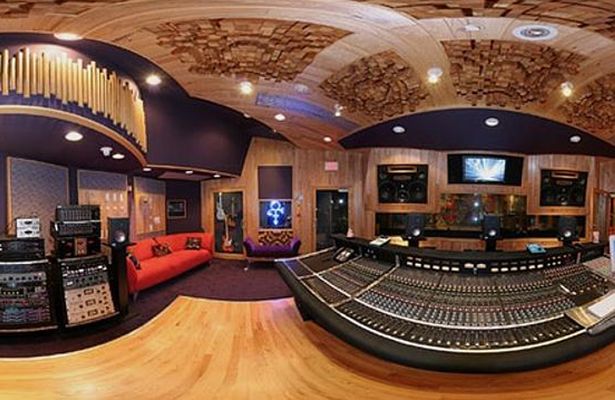 Will the Show Go On?

At this point, it is unclear whether or not the show will go on. Since Prince expressed concerns about appearing in the show, it’s quite difficult determine if the show would have come to fruition even if he had lived. But, either way, fans would probably love to have a glimpse of Prince’s world!