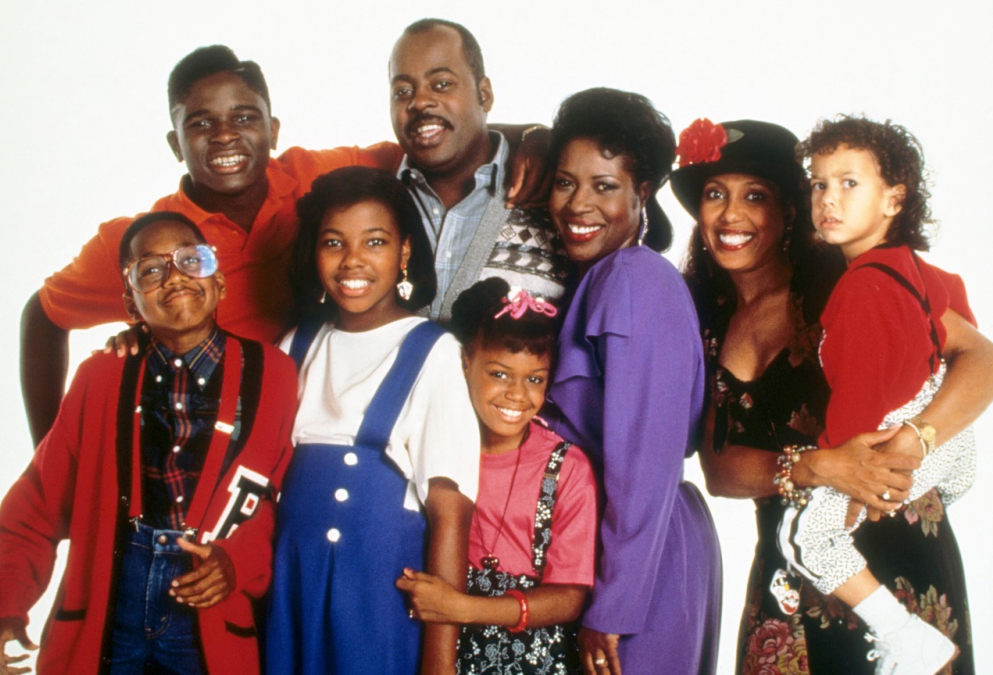 Family Matters dominated Friday night primetime television for many years back in the 90s. So much so, that even now, Jaleel White can’t go anywhere without somebody calling him “Urkel.” But despite the success he garnered from the memorable role, there was actually another famous role he auditioned for, prior to landing the role on Family Matters. The Old School saying goes, ‘When one door closes, another one opens,” and apparently that’s exactly what happened for Jaleel. Before he auditioned for the role of “Urkel,” he tried to launch his career on The Cosby Show.

Which Role Was Almost His?:

During Entertainment Weekly’s recent Family Matters reunion, Jaleel White revealed to his co-stars and EW that he actually auditioned for the role of “Rudy Huxtable.” For those who don’t know, there was initially no designated gender for the role of “Rudy.’ Jaleel’s agent had him pretty convinced that he’d snagged the role – until little Keisha Knight-Pulliam walked in.

Jaleel White: “In 1984, I auditioned for The Cosby Show. And that was a very emotional audition. [Then-NBC president] Brandon Tartikoff was in the room. And Mr. Cosby, obviously. They brought everybody that made the show, all the kids — they probably had us audition over the course of like five or six hours. My agent had been told that they’ve pretty much settled on [me], so I went to the audition thinking I was just going on a last audition. And then, all of a sudden, this little girl walks in…”

Although White nailed the audition, unfortunately, he didn’t manage to snag the role. He recalled how the producers broke the disheartening news and he explained what the experience taught him.

“Now that I’m adult I understand — you’re never going to [present the show to the] network without options. … That was a complete lie just to get me to come back. They were flying everybody out the next day to New York to begin rehearsals to do the show. … We were planning, we were packing; my mom and dad were trying to figure it out, ’cause my dad was in dental school at the time — ‘How are we going to do this, Gail? Are you going to New York with Jaleel to shoot the show?’ And [the producers] came out after about six hours and they said to a bunch of little kids and their parents, ‘We will take you, you, you, and you.’”

Needless to say, the little boy with big dreams was absolutely crushed over losing the role of “Rudy.” Jaleel admitted it was definitely heartbreaking for him:

“I went home, and I just … I cried my eyes out. But I did things that a kid does when they’re hurt, and they’re acting out. My mom had to grab me and shake me. She was like, ‘If you ever react like that again to an audition, you’re done. [acting].’ She was probably more rattled that I was reacting this way.” 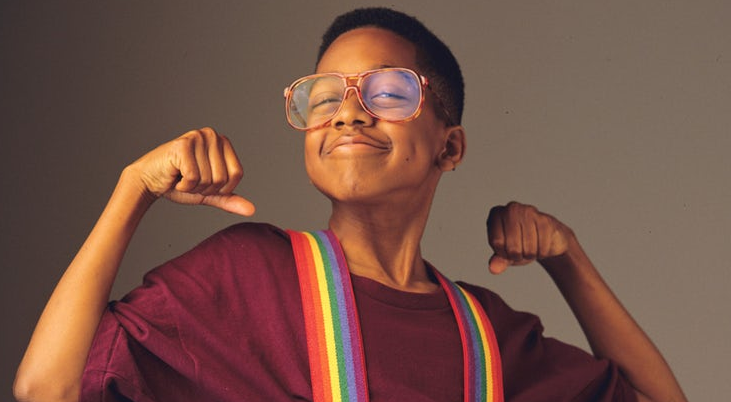 Although Keisha Knight-Pulliam ultimately won the hearts of producers, White went on to make a name for himself with the role of Urkel. He revealed the role on Family Matters came at a time when he was on the verge of giving up and turning his attention toward basketball. “I continued to work, going to school constantly. I worked my entire youth. And then, [Family Matters] comes along, literally, probably about six months before I was absolutely dead set on quitting [acting] because I was going to the NBA.”

The Cosby Show may have been a bust for Jaleel White, but it looks like both of the talented child stars turned out just fine.