WOW!..Janet Jackson Has A Big Surprise For Texas Fans Suffering From Hurricane Harvey 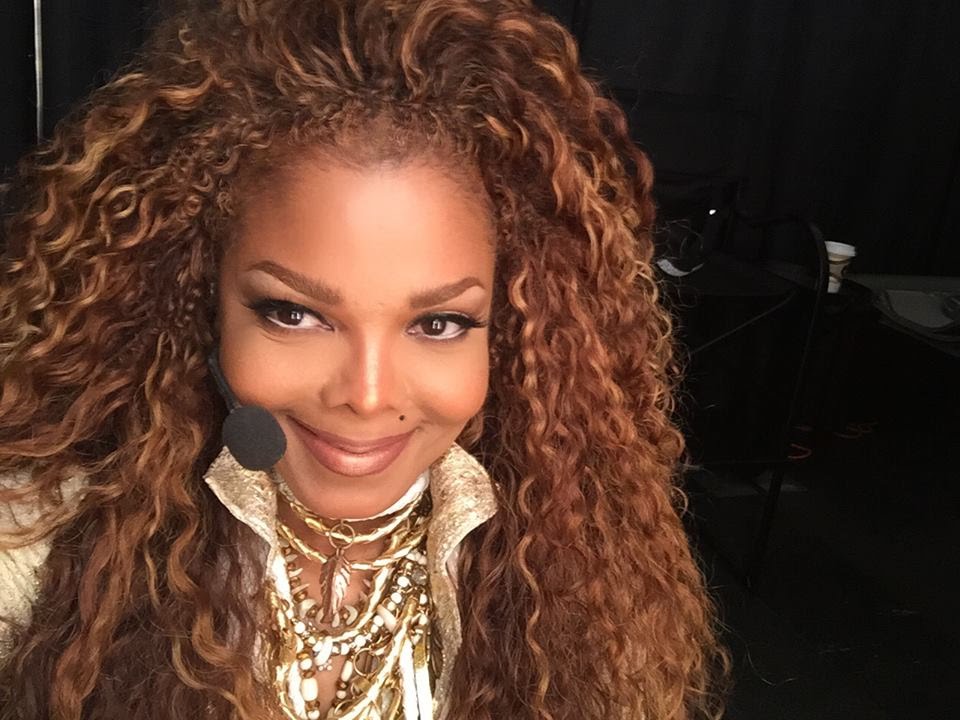 So many fans have waited years to see Janet Jackson hit the stage again and the time has finally come. The “Rhythm Nation” singer is set to kick off her State of the World tour tonight at the Cajundome in Lafayette, Louisiana. It’s probably safe to say fans will be traveling from near and far just catch a glimpse of Janet. But, unfortunately, plans may have changed for quite a few fans if they were set to travel to the Cajundome or catch Janet at one of her three upcoming shows in Texas.

By now, everyone knows all about the catastrophic damage Texans suffered last week as a result of Hurricane Harvey. So, it’s probably safe to say there will be fans who will no longer be able to make it to one of Janet’s concerts due to unforeseen circumstances. However, it doesn’t look like a hurricane is gonna stop Janet. Last night, she released a message to fans and it looks like she has a big surprise for those in Texas. 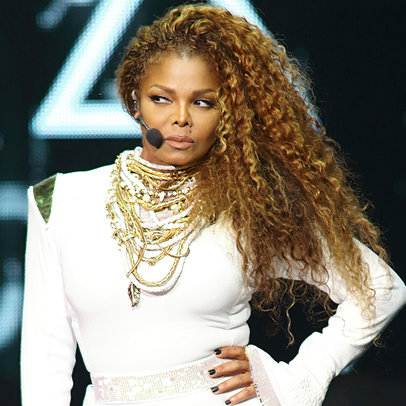 Since the hurricane, it has been unclear if Janet would cancel her upcoming concerts in Houston and Austin, TX. Janet took to Twitter with a new video to answer that question for those wondering. Not only did she confirm the shows will go on, but she’ll also be making a few stops at the shelters to visit with fans, reports Page Six. “We’re going to roll in early because we wanted to visit some of the shelters,” Jackson shared Wednesday on Twitter. “And not just visit some of the shelters, we also want to do something special for the victims. So, we’ll see you Friday!”

State of the World:

After the Lafayette, LA show tonight, Janet will hit the road and head to Houston, TX. The singer will take the stage on Saturday, September 9 and then she’ll move on to Austin, TX the following day. At this point, it is still unclear which shelters Janet will be visiting but she’ll most likely be a pleasant surprise for the adoring fans she meets.