Here’s Michael Bivins daughters…wow! He recently posted this on his Facebook page with the following: “Father & Daughter dance ! Savi , Shi & Star aka the Lil supremes… This is why I take powernaps and come home loving every minute of it.Last night we was partying and tell your kids mines says good am!”

So good to see him doing well in his career and in his personal life. He’s still touring with New Edition and BBD, so if you haven’t seen them yet…you’re missing something special! 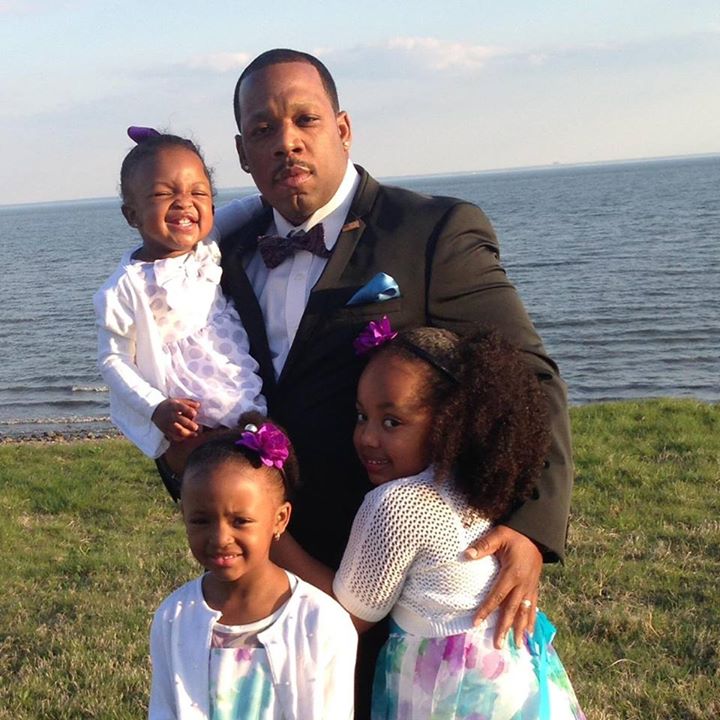 Just a bit more about Michael…
He was born in Boston, Massachusetts, USA. He has seven children…ohhh I didn’t know that! He was the founding member of New Edition. When the group broke up he formed Bell Biv DeVoe with two other members of New Edition. They pioneered New Jack Swing and dominated the charts with their album Poison.

He also discovers, manages, and produces for other acts, most notably Another Bad Creation, MC Brains, Boyz II Men, and 702, all of whom were signed to his Motown distributed label Biv 10 Records. He serves as the music entrepreneur and A&R man of both of his own acts.

Bivins had a minor role in the film Friday After Next, and guest-starred as a DJ on the pseudo-radio station CSR 103.9 in the hit video game Grand Theft Auto: San Andreas. Most recently, he made an appearance in the basketball film Crossover as a character known as Heart Attack. He is also in charge of Artist Development for Making the Band 4. He is CEO of his own label Sporty Rich Enterprises.

He is a judge on the Centric TV version of Showtime at the Apollo called Apollo Live. It premiered Fall 2012 on Centric.