Wow! Rebbie & Marlon Were The Only 2 Jackson Siblings To Never Do THIS! 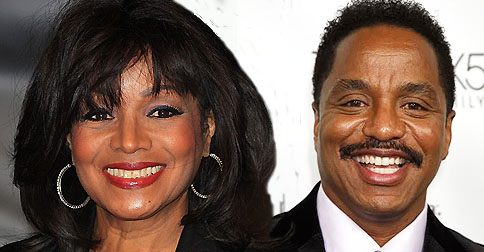 Rebbie Jackson and her younger brother, Marlon Jackson have managed to set a record that no other Jackson sibling was able to accomplish- they were the only two to marry and never get a divorce. In the life of everyday folks, staying married is already hard enough for many, but in the entertainment world that is a MAJOR feat. We applaud Rebbie’s and Marlon’s combined 70 plus years of marriage to their spouses. 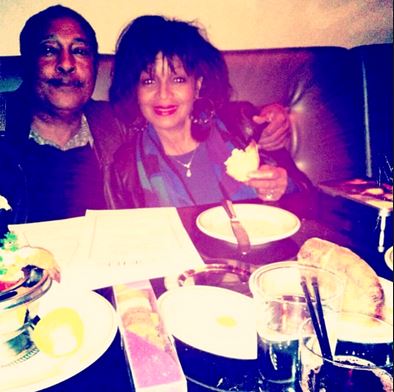 Rebbie married her husband, Nathaniel Brown, when she was 18. She is now 65, so they were married for 45 years, up until Nathaniel’s unfortunate passing in January of 2013 from cancer. They have three children together. 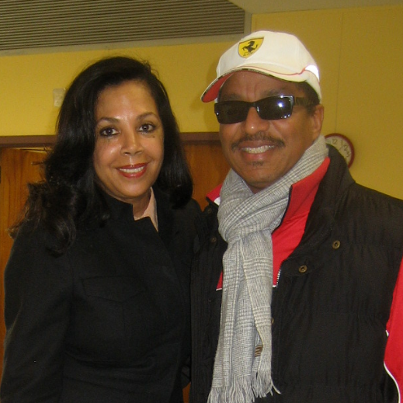 Marlon married his wife, Carol, when he was 18. He is now 58 years old, so they’ve been married approximately 40 years. They have three children together.