Okay first off let’s just let out a collective “Rock-a-bye baby” just for the fun of it. Only those who have seen New Jack City would know where that line came from. It’s been 25 years since New Jack City flooded the movie theaters and made it’s way toward being a true cult classic. That also means that actress, Vanessa A. Williams, should look and feel 25 years older, just like the rest of the world, but nope, when it comes to Mrs. Williams, that ain’t the case at all. 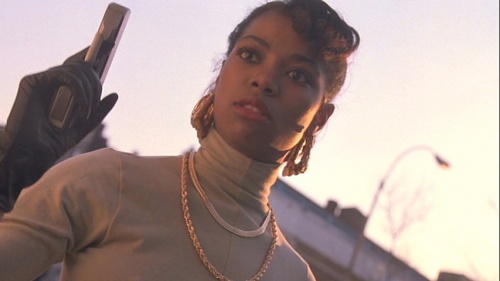 We had to do a double take when we saw recent shots of Vanessa at 52 years young and she is giving a whole new meaning to the term aging gracefully! Check her photos out below to see what we mean… 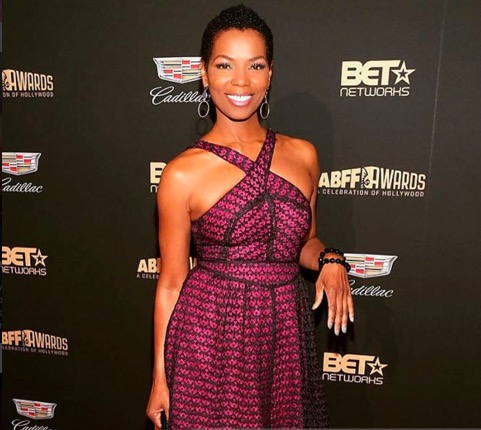 BAM!!! See what we’re talking about?!! Vanessa is sexy as hell! It’s like she’s the female version of “Benjamin Button” or something, because she has only gotten better with time. 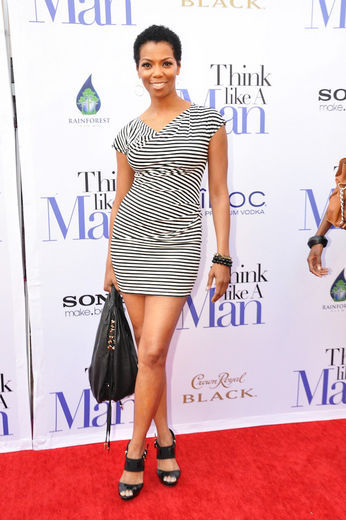 Vanessa is married to her husband, Andre Wisemen, and they have two sons together.

Vanessa and her son at his college dorm…

One of the secrets to her flawless skin and bangin’ physique is probably due to the fact that she lives a vegan lifestyle. 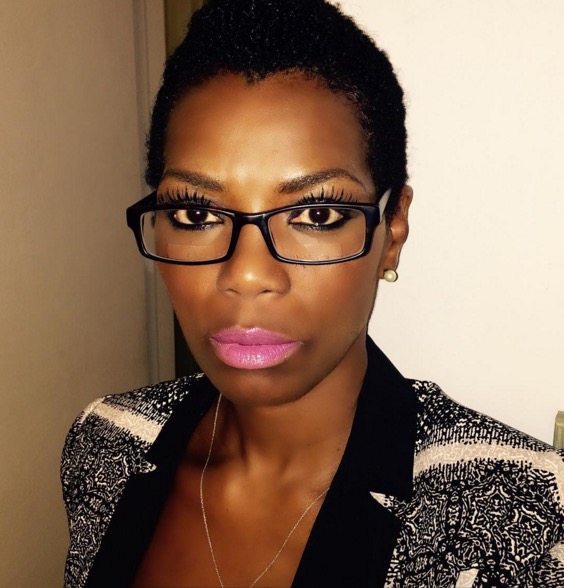 Aside from keeping her health in check, Vanessa has just filmed 5 episodes of the series, The Flash, and she recently spoke to BlackFilm about the 25th anniversary of New Jack City, her debut film. 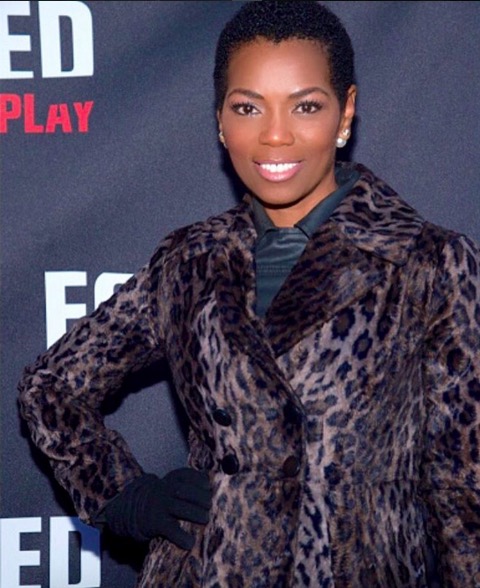 On working with so many men in New Jack City:

I grew up with brothers so I was used to being around all that male energy and I got to be the one chick who was their equal and not just a piece of tail. I also did a lot of work to toughen up, even though I grew up in ‘Do or Die’ Bed-Stuy, I grew up in the ‘Do’ section and was very, very protected and had to go inside before the street lights came on. I had a very protective style. 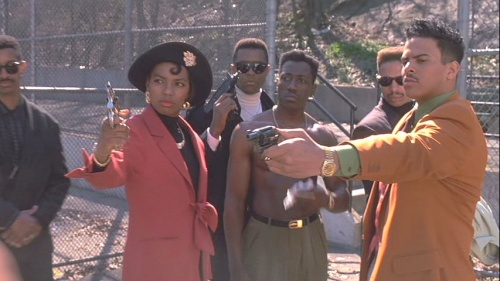 My preparation was modeling and emulating the tough folks I saw in my hood. Knowing what it was like and what the posture was like helped the character. I gave myself a back-story as to why this family meant so much to me, and what my emotional relationship was to Wesley’s character and everyone in CMB. It was like, “Am I my brother’s keeper? Yes. I am!” For the longest time, when ever we ran into each other, especially Mario, that’s how we would greet each other. “Am I my brother’s keeper? Yes. I am.” It was an amazing time to cultivate as an actor. I had no idea that the movie would become such a cult classic that it has. I feel wonderful to be a part of it. 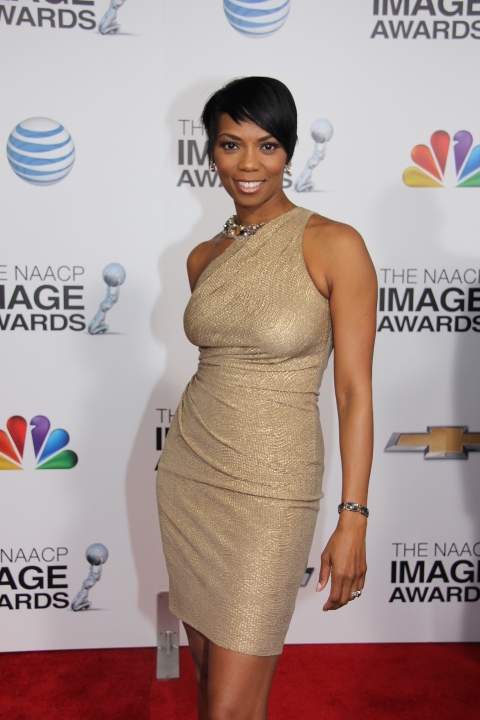 It’s going to be on my tombstone or something. People are still asking me to say it. New generations of people are seeing the movie. I remember a couple of basketball players who were in LA for a conference and they were like, “Say it, say it!” It was so cute. I feel really proud to be remembered in that way. The most quoted actress in a feature film and the award goes to….Vanessa Williams. 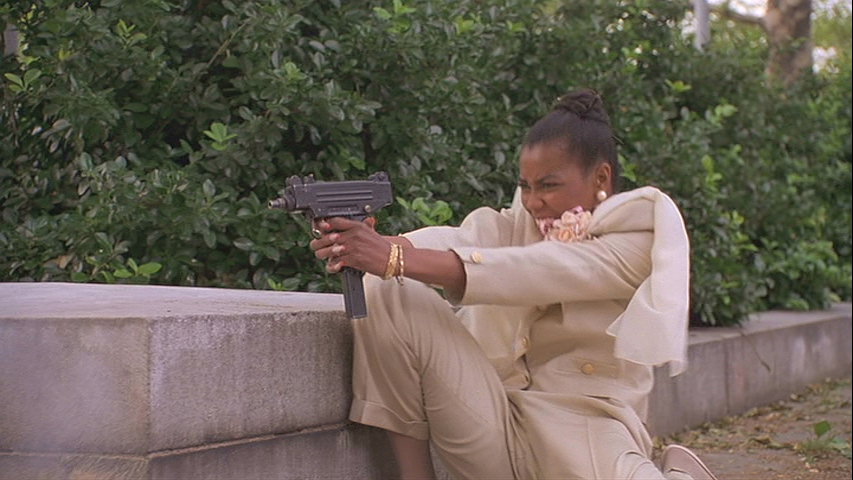