Wow! See How Lalah Hathaway Got Blasted On Instagram For Honoring Her Dad 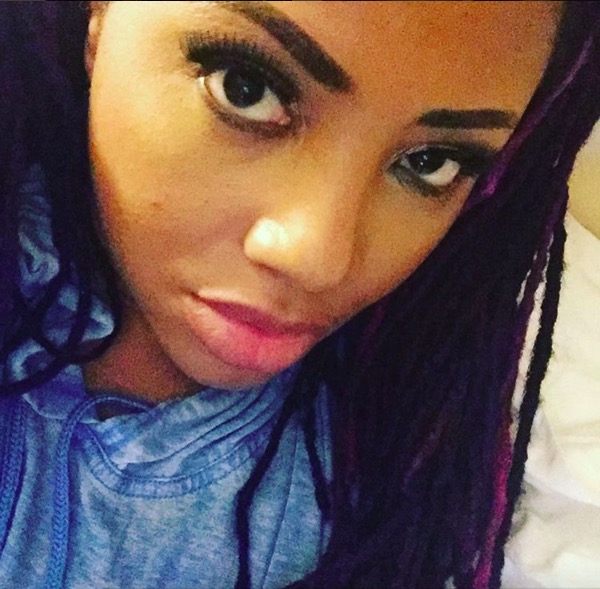 Here is what those who were in support of Lalah rocking’ an APhiA hat and who were against the Greek supporters for coming at her, had to say about this controversy: 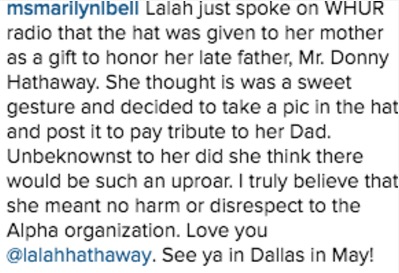 Lalah Hathaway still has her photo up on her IG page and is standing behind her decision to post it.

Thoughts on this ILOSM family? Did the Greek’s and their supporters drag Lalah through the mud too much? Or do you think they have a point?