The iconic Tina Turner has been keeping a laid back, chill profile in recent years, only resurfacing in public’s eye every now and then for an interview or performance. She’s spent the past 59 years in the entertainment game, so it’s very understandable why the queen is appreciating a more reclusive lifestyle these days. 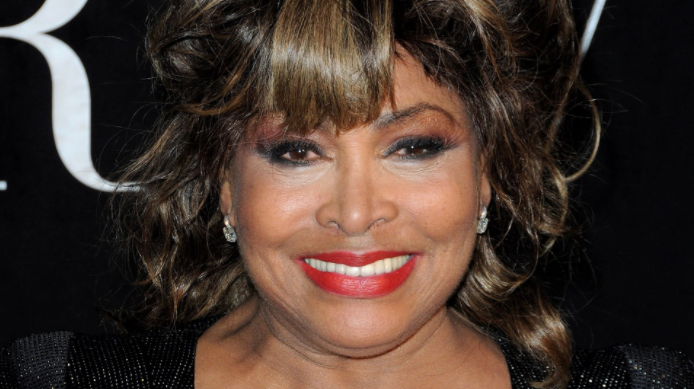 Recently though, she and her husband, Erwin Bach, showed up to a friend’s wedding in Austria and Tina a.k.a. Anna Mae Bullock looked every bit of flawless. She’s out here making 77 look like 47! We’re not sure who their friend is who actually got married and apparently, Tina’s fans couldn’t care less about the newlyweds as well. That was pretty evident from the fan photos that surfaced online the other day. Whomever’s big day it was, they were all the way cropped outta their own wedding pics by fans who were solely excited to see Tina there. Y’all know Tina steals the show everywhere she touches down, even when she’s not trying to. Check out the wedding pics below… 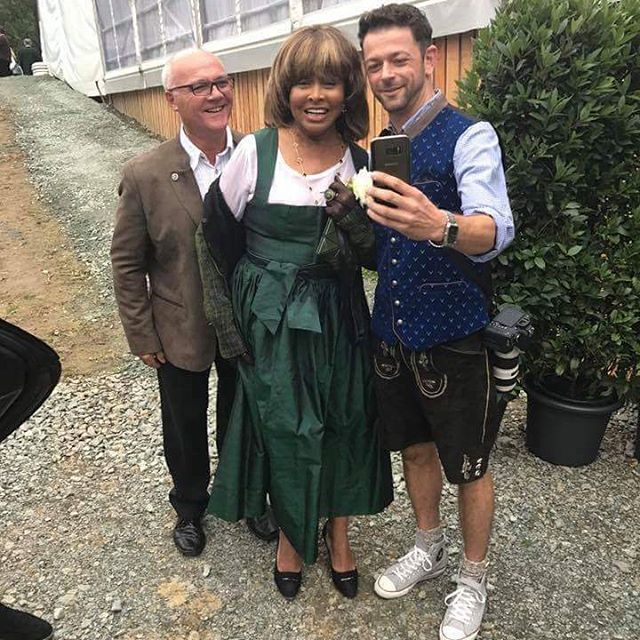 A Lot Has Changed Since Her Days With Ike

These days, as a devoted Buddhist, Tina’s still getting her “Nam Myoho Renge Kyo” chant on, just like Angela Bassett did in Tina’s biopic, What’s Love Got To Do With It. However, a lot of things have transformed for Tina since her days of singing with her then husband, the late Ike Turner, during their tumultuous marriage back in the day.

Tina celebrated with wedding pics of her own in 2013, when she and her German music executive hubby, Erwin Bach, jumped the broom in Switzerland. Prior to their marriage, they’d been pretty much ‘husband and wife’ because they were dating for 27 years…

Tina has been living in Switzerland since 1994. In 2013 she renounced her American citizenship and officially became a Swiss citizen after passing the Swiss naturalization test. She lives in a lake house in Küsnacht at the Lake Zürich in Switzerland and now reportedly speaks fluent German. Here’s what Tina Turner told the Swiss publication, Schweizer Illustrierte, about her decision to become Swiss:

“Before I decided to give up my US citizenship, I tried to get to know as many facettes of Switzerland as possible. I was 100% sure that I want to live here and be Swiss. Nothing annoys me at all! I travelled the whole world and it was a conscious decision to live here. And I made the right decision! I have arrived!”

It’s great to see Tina doing her and being happy. Get it queen!