Wow! U Won’t Believe What REGULAR JOB Rerun Had AFTER Success!

It’s been 13 years since the beloved Fred “Rerun” Berry sadly took his last breathe, but his impact was so strong that he’s still a very relevant topic among us Old Schoolers. You’d think that by now, the world probably know everything there is to know about Rerun, but nope, we’re still finding out a few bits of interesting info about the brotha’s life. One of these things in particular made many of us, over here at ILOSM, be like “Whaaat?!!” 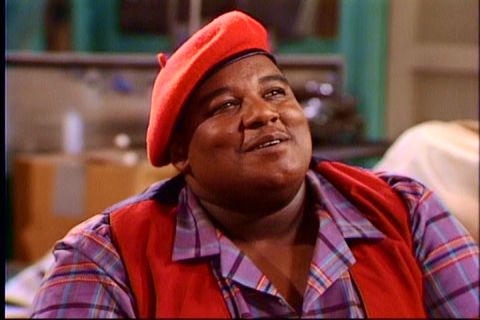 Rerun became a preacher y'all! Who knew?!! According to LA Times:

[Fred Rerun] Berry was an unpaid associate minister and evangelist at the Little Shiloh Church on the outskirts of Huntsville, Ala., where he had moved from Los Angeles a year and a half earlier.

"I'd been going to churches for the past 12 years, to all kinds of services, but when I walked in here [in his church], I felt the power of God," [Berry] told the Los Angeles Sentinel. "I didn't want to leave."

-Old School news with a new point of view