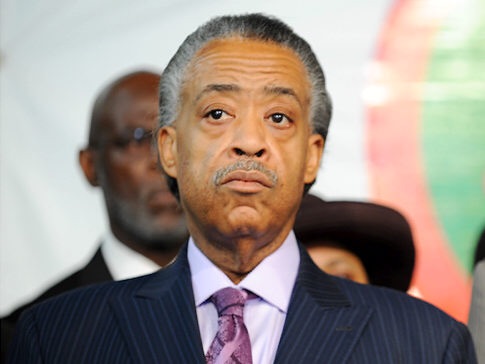 Rev. Al Sharpton is being called out big time by media mogul, Byron Allen, who has just filed a $20 billion (yep ‘B’ as in billion) lawsuit through his media company, Entertainment Studios, along with the National Association of African-American Owned Media (NAAAOM).

So why is this happening? Because in a nutshell Byron, who’s company is one of the largest African American owned TV media companies, raking in about $100 million a year, claims that Al Sharpton and several civil rights groups including the NAACOP and the National Urban League, have been bought out by Time Warner, Comcast, AT&T, in exchange for Al and the other civil rights organizations to not bring any public attention to those media companies’ massive discrimination practices against doing business with African American owned channels.

Here’s what Byron Allen is alleging:

2. “Comcast paid Sharpton and his