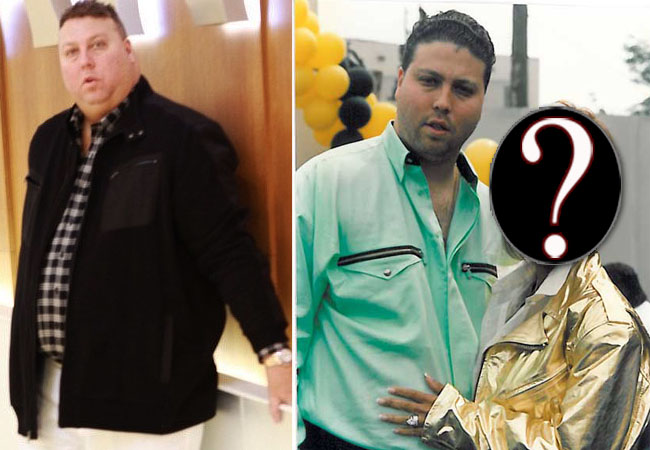 At ILOSM, we always bring you Old School news with a new point of view, and like we always say: We can learn a lot from the lives of our favorite celebs- regardless of if it is what to do, or what not to do. These entertainers cannot have great success, without naturally experiencing many great failures and that’s okay, because just like the rest of us, their flawed human beings.

As is the case with a popular 80’s R&B singer who was married to a big time drug kingpin in the 80’s when her career was in full flight and he was moving more kilos than “Nino Brown” from New Jack City. This guy was known to the Hollywood world, and in the streets, as one of the biggest cocaine suppliers on the west coast and he was raking in millions of dollars. Who do you think it is?

Who Is His Ex-Wife?

Although Cherrelle has frequently talked about her other ex, singer Ran (of the group, Rick, Ran, and Dan), who tragically passed away in the 90’s, she never really publicly discusses her ex-husband, Dana, in interviews. Not sure why, but industry folks know about them and Dana himself released a documentary about his days in the dope dealing circle, where he also verified that he was married to Cherrelle in the 80’s. You can check out a short video clip of her ex discusiing this below. Dana Gold talks about his ex-wife, Cherrelle, at approximately the 3:18 mark:

Wow, after watching the video maybe now I can understand why Cherrelle doesn’t necessarily want to go around blasting this information to anyone with ears…it’s not always easy for everyone to understand living that lifestyle, but again: great success does not come without great failures. So as far as Cherrelle’s ex-husband, hey we live and we learn, that doesn’t make her or anyone else who may be in the situation she was in, a bad person, it simply makes them a person- a perfectly flawed human being.

Anyways, I still love me some Cherrelle and I still blast her music to this very day. Looking good Cherelle…keep doing your thing!

–ILoveOldSchoolMusic- Old School News With A New Point Of View