By now, you’ve heard and have seen Pastor Shirley’s snippets that are going around. With Thanksgiving just around the corner, you couldn’t miss it. 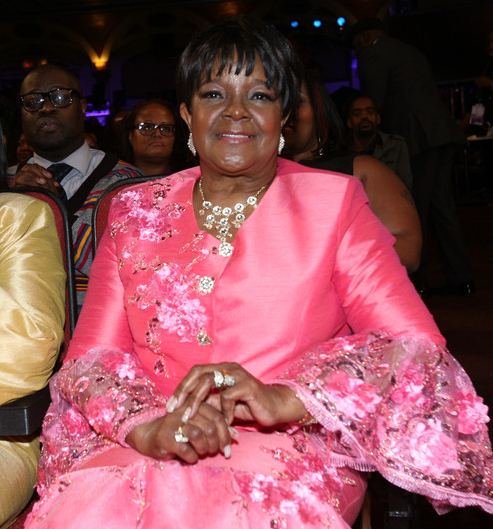 Well, in a recent interview with Willie Moore, Jr. — as he refers to her as “Momma Shirley” — she was asked if she had a safe flight back to the States.

Nice to hear she can still keep it joyful in her prime. She’s one of the greats.

Prince is dead, Trump is President-Elect, and the hottest rapper in the game is Shirley Caesar. 2016.

As Willie continues the interview, he states as follows.

“Now, Momma, you know everybody around the world is listening to you talk about ‘beans, greens, potatoes, tomatoes’…have you heard it?”

Matter of fact, she has heard and seen it.

“I was out in the middle of the ocean,” Caesar recounts. “And one of the members of my church showed it to me.” 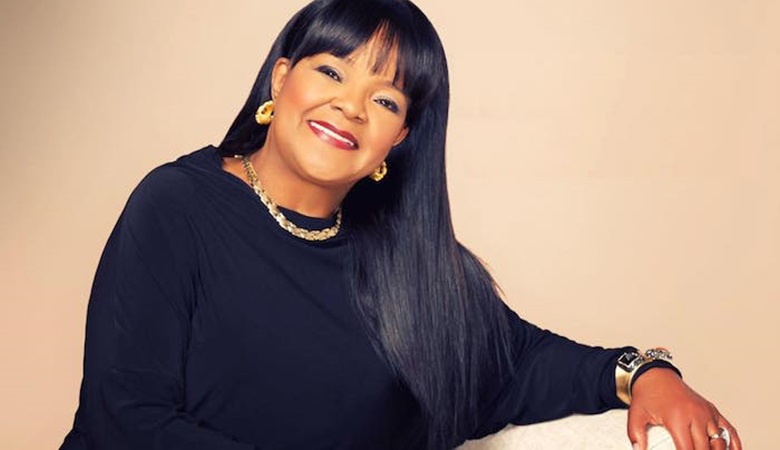 She said she’s been saying it for years from her song, “Hold My Mule.” According to Pastor Caesar, the producer used the end of the song.

Then, she went into a live version of it, herself.

She’ll always be “Momma Shirley,” for sure.

You can watch the full interview in the video below.

Pastor Shirley is getting in on the fun, herself.

As you heard, she was totally shocked to see people “dancing and boogie-ing” to her lyrics.

However, people are excited about Thanksgiving. So, timing was everything and some.

If you know anything about this time of year, narrow is the gate and food is the way.

So, it was rather a genius marketing move to create a viral snippet regarding Momma Shirley’s vocals.

It had all the elements of viral music: relevant lyrics, content people can relate to, and a banging beat. 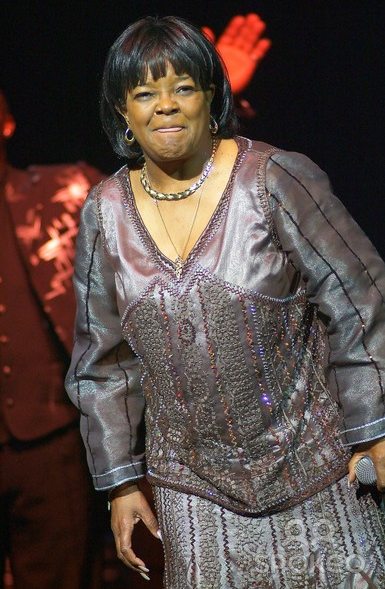 Even if you don’t like the song, it’s almost a guarantee that it’s stuck in your head at this point.

Constantly, I find myself humming it while walking around the house.

And each time, I’m usually on my way to the cabinet, pantry, or fridge.

Bet you don’t have to ask what’s going to be on the table this Thanksgiving, right?

Try these recipes for Thanksgiving dinner, from sides to appetizers and more! https://t.co/lDxglyMucg pic.twitter.com/2wqRIBk9OV

What are your thoughts about Pastor Shirley’s response? Feel free to share your comments below.