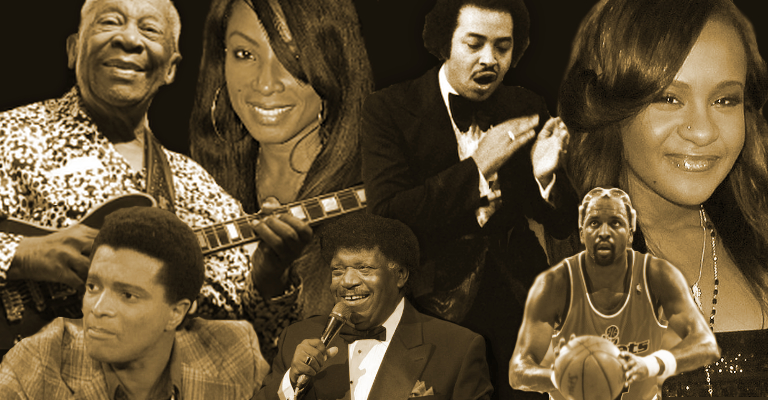 We’ve covered stories about the many great ones we have lost this year and we want to honor their memory on this last day of 2015. They have all touched our lives in various ways and left legacies behind that will live on for many generations. With that said, let’s pay homage to those we lost and loved in 2015… 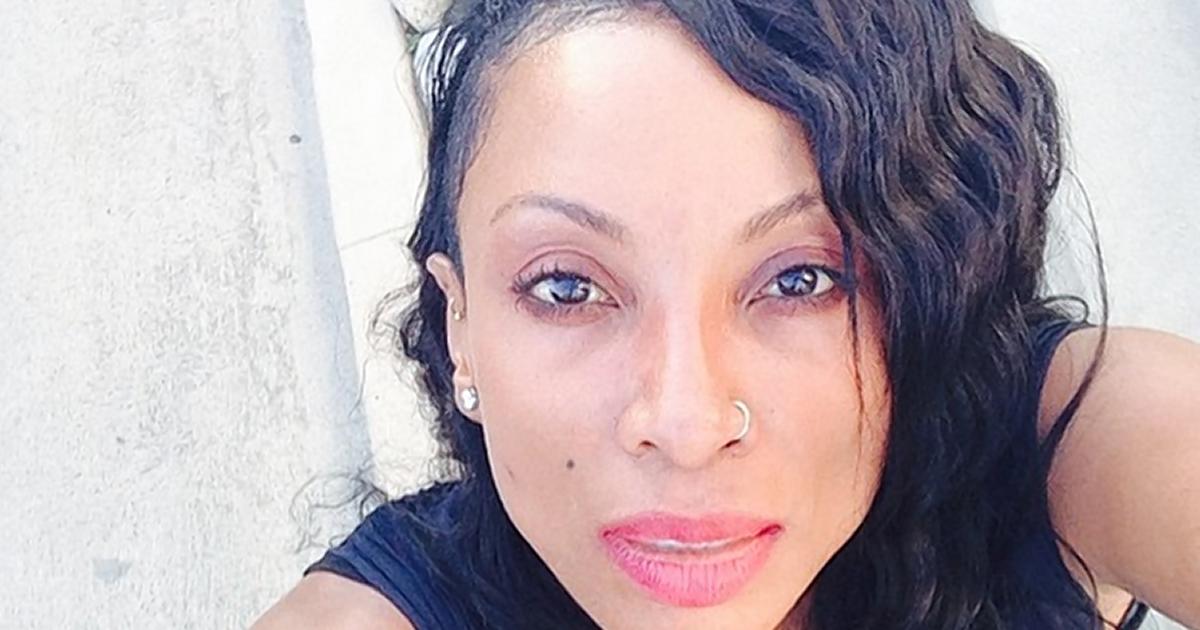 Carmayne “Maxee” Maxwell (member of R&B group, Brownstone)
On February 28, 2015, “Maxee” suddenly passed away from a freak accident in her home. She slipped off of a latter and cut her neck on broken glass, causing her to bleed to death while she was home alone. She was found by her husband and their young son.

Ben Powers
Ben will forever be remembered as “Thelma’s” husband, “Keith Anderson” on Good Times. It came as a huge shock to everyone when he passed away. He died on April 6, 2015 at the age of 64. 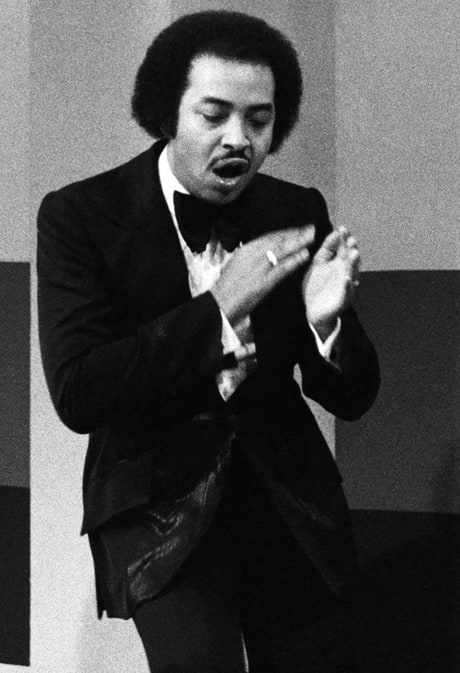 William Guest (original member of Gladys Knight & The Pips)
Guest passed away on Christmas Eve of 2015 from congestive heart failure. He died inside of his Detroit, Michigan home that he’d been living in for 50 years. He is the cousin of Gladys Knight and her brothers and is survived by his daughter. 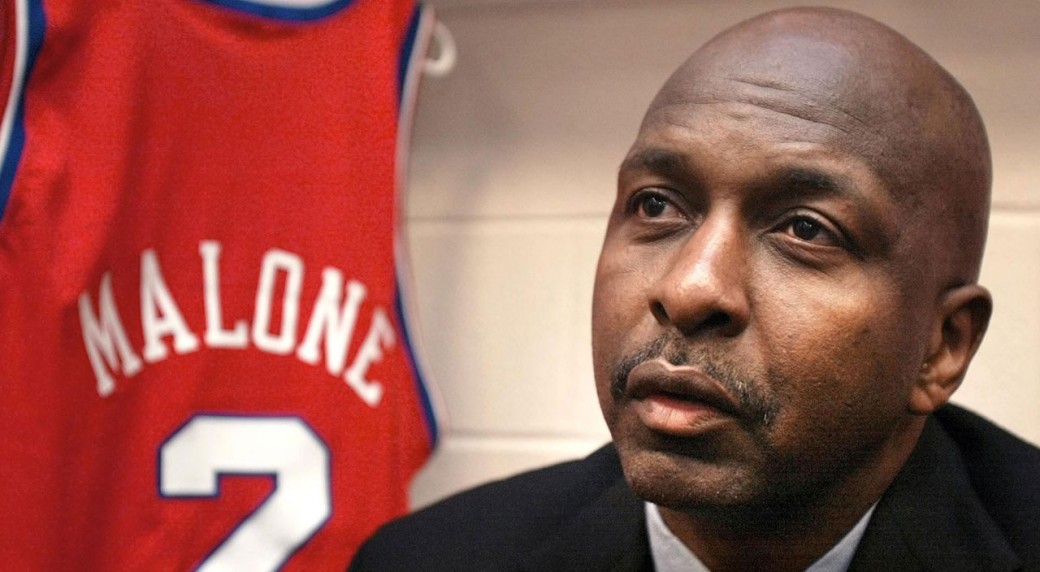 Moses Malone
The 6’10” NBA Hall of Fame legend has won three NBA MVP’s throughout his career and spent most of his career playing for the Atlanta Hawks and the Philadelphia Sixers. He passed away in his sleep unexpectedly on September 13, 2015 at a Virginia hotel, where he was staying because he was scheduled to play a charity gulf tournament that same day. His cause of death was listed as hypertensive and atherosclerotic heart disease. Prior to the day of his death, Moses had complained about an irregular heartbeat and was reportedly wearing a heart monitor when he died. Moses was 60 years of age and had two adult sons. 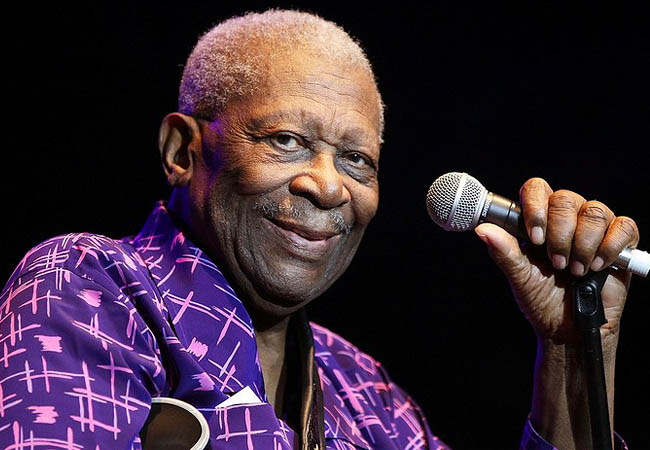 B.B. King
The iconic blues great, B.B. King, passed away on May 14, 2015 at the age of 89 years young. As he spent his last days in hospice care, some of his children had tension with his manager, who was also in control of his estate. King’s children originally claimed that he was being treated unfairly and that B.B. was poisoned, but once the autopsy was completed, the coroner didn’t find any traces of poison and had declared that B.B. died from complications due to Alzheimer’s disease, diabetes, and congestive heart failure. Sleep well King.