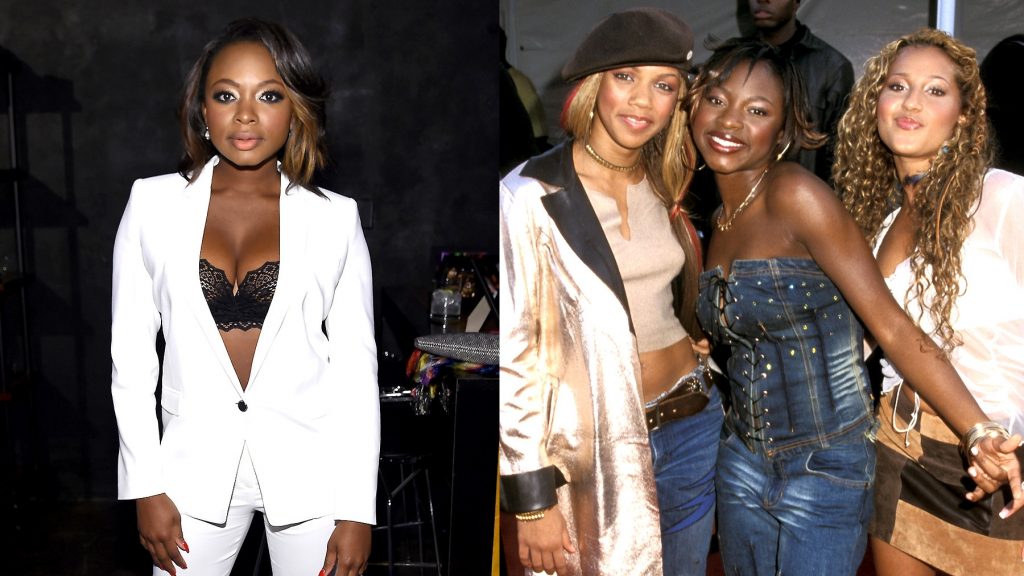 3LW was the hottest group in the early 2000s with hit after hit, like “No More (Baby I’ma Do Right) these spunky little women sang to our teenage hearts. Then one day 3LW was no more. Then came rumors that group member Kiely Williams had something to do with lead singer Naturi Naughton being axed from the group.

Many years have since gone by and these women now lead separate lives and careers–finally, the fans can get some closure on whether or not it was colorism or Kiely who had something to do with Naturi leaving the group.

Shortly after leaving 3LW Naturi stated on the Wendy Williams Radio Show, she was “forced off the road to leave” because Keily threw a plate of hot food in her face and she was being verbally abused and mistreatment from management. Naturi, says “it all started with the whole urban thing”– and 3LW needed to gain their urban market, that means Naturi had to be the urban poster child.. always wearing Timbs–be the thug urban girl. Management wasn’t satisfied with her image and wanted her to get the urban image. Then management turned the other two members of the group Kiely and Adrienne Bailon aginst Naturi and after the food being thrown in her face was the end and Naturi decided to leave after that.

Recently on Instagram Keily was judged for colorism, and the below post shed light to possibly vindicate her of the rumor.