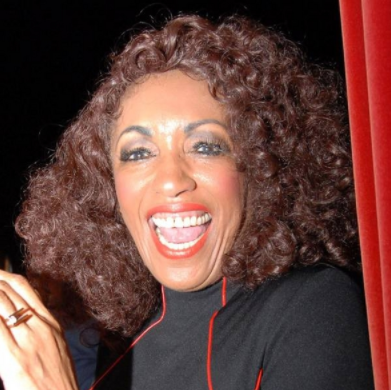 Although Jon died unexpectedly, Sheila harbors an extreme amount of guilt because of the heated last words she said to him just before he had a sudden heart attack in 2010. During a previous interview, she explained why she still feels this way:

Via DailyMail: [Sheila] says she has been haunted by guilt over Jon’s death, and this has played a part in her reluctance to meet someone else. “I wasn’t with him, I was performing in Cork in Fame. We had argued and I said, “When I get back I want everything you have out of my house ASAP!” She continued, “He hugged me and said, ‘We will never be parted until one of us is dead.’”

“Those were his last words to me. A friend came to stay the first weekend I came home after Jon’s death. We cried and drank too much vodka, but after she left I came to the realization I was alone and I stayed that way for the next seven years.”

She also admitted that Jon’s death has made her reluctant to embrace love again: “I always felt when Jon was alive it was like our own personal island. But since he’s gone, I’ve become more and more isolated.”

With her gorgeous looks and zest for life, it would come as no surprise if another man came into Sheila’s life. Hopefully, Sheila overcomes her guilt and decides to give love another chance in the near future. 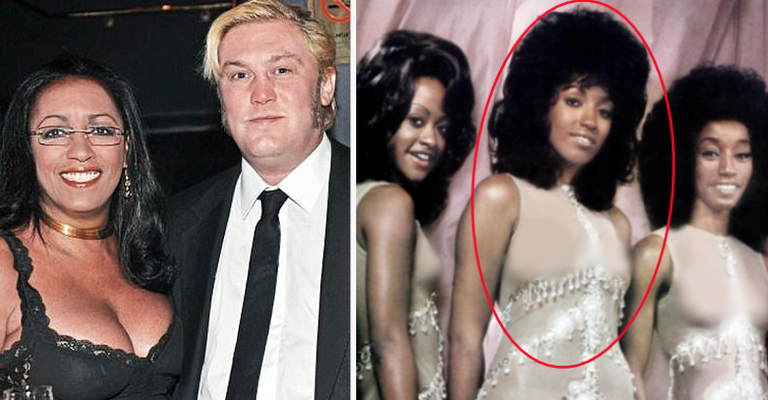 FYI: Sheila Ferguson’s latest project was as a cast member on the UK reality series, BBC1’s The Real Marigold Hotel, in 2016. The show featured a small group of single and/or widowed celebs, who are in their senior citizen years, living together in a remote hotel in India, to decide whether or not they’d prefer to live their golden years out there with each other, as opposed to continuing to live alone.