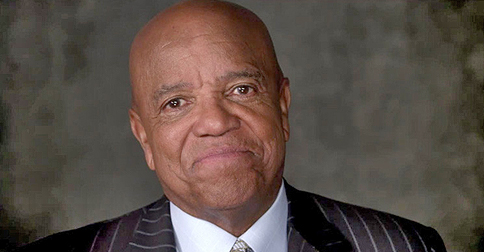 Berry Gordy is the MAN in the music industry hands down. If it weren’t for him stepping up and creating the soul music entity that churned out some of the biggest hits and superstars music has ever known, music would have been totally different- and not in a good way. Well it turns out Mr. Gordy recently had a confession to make- he didn’t start Motown for the music, nor for money, but his sole motivation was to get as many women as he could. That’s right, our man Gordy was all about doing whatever he thought would get the most attention from the ladies and obviously his plan worked…then he realized he was in love with songwriting and with actually grooming artists from nothing into something. 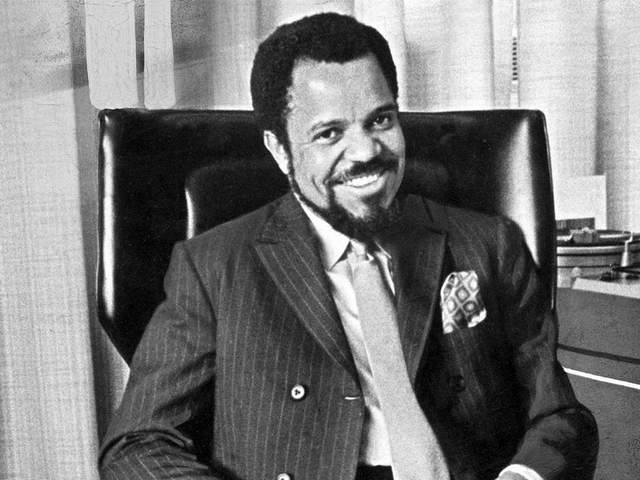 It wasn’t until Berry started to…