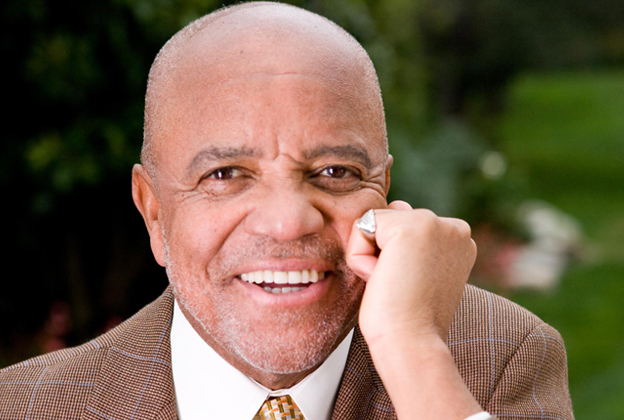 get into writing songs about his life experiences for other artists, such as Jackie Wilson and others in the late 50’s and early 60’s, that his focus began to broaden outside of simply hooking up with the ladies. 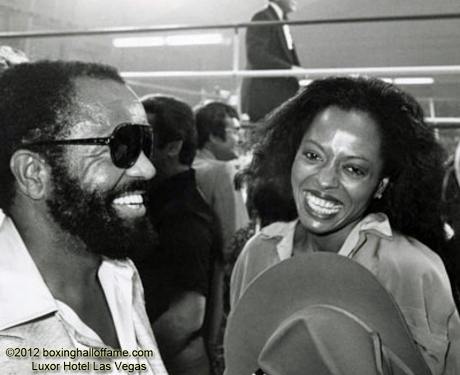 As you know, he caught the attention of was Diana Ross. They shared a years-long relationship, which produced their daughter, Rhonda Ross. But Berry said that he never asked Diana to marry him because they were two of a kind and both wanted to put their careers before their personal relationship.

Berry Gordy’s initial motivation isn’t any different from many men. Y’all know how it goes, the dude who has something going for himself- a job, etc.- is the one who gets the most girls. It’s just the way it is right? It’ll probably be that way until the end of time. We’re just glad Berry wasn’t successful getting the women of his dreams early on,  or else we would have been a Motown-less nation and that would have been disastrous, because if you think the current state of music is horrible now, imagine what it would be like if we never had Stevie, Smokey, The Supremes, Marvin and all of the rest of the Motown artist to grace us with music that truly feeds our souls. Thank you Berry, job well done sir.