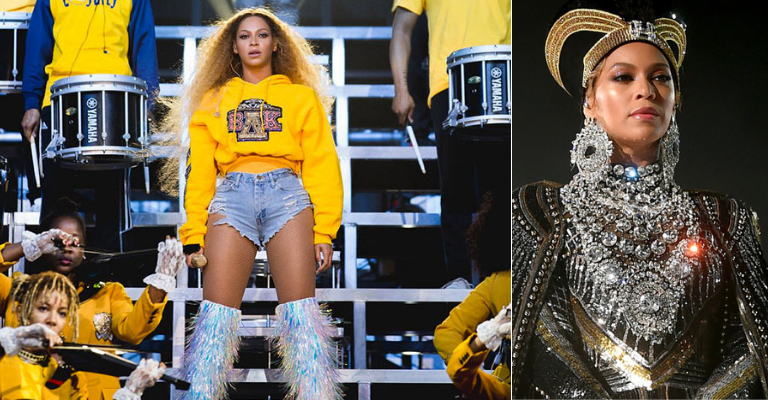 If you missed Beyonce’s show stopping performance a the 2018 Coachella festival – you’re just a Netflix account away. Queen Bey’s headlining Coachella performance is set to be the subject of a forthcoming Netflix documentary. Homecoming: A Film by Beyoncé will mark the first time the full performance will be available for viewing since its initial live stream from the festival.

The star had several cameos that included her husband Jay-Z and sister Solange. Her performance also featured a Destiny’s Child reunion as Michelle Williams and Kelly Rowland took to the stage to sing some of their biggest hits.

The Grammy-winning star was praised by fans and critics alike, partly due to its thematic tribute to African-American universities and education.

The Doc Is Named After Her Foundation

The name of Bey’s new documentary, Homecoming, takes the name from Beyoncé’s scholarship fund which she set up in the aftermath of her April 2018 performance.

The Homecoming Scholars Award Program pledged $25,000 for one student at each of these four historically black colleges which is chosen by the singer: Xavier, Wilberforce, Tuskegee and Bethune-Cookman.

She Walked Out Of A Meeting With Reebok > > >