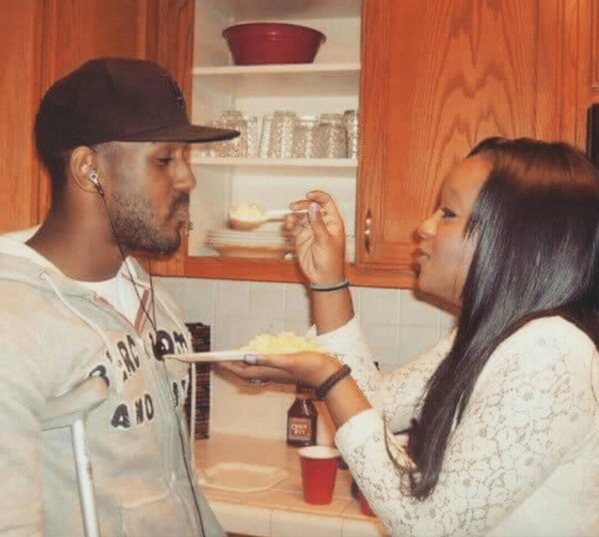 Landon never implied that Whitney was a bad parent, but the quotes that were used, implied that he was saying that she was a physically abusive parent and that he was being kept away from Bobbi Kristina. Landon said neither one of those things were NEVER the case and that Whitney NEVER did such a thing ever. THERE WAS ONE MORE THING THAT WHITNEY EVENTUALLY CALLED LANDON OUT ON>>>