Cosby Scandal In One Short Video, Where Does He Go From Here?

Early on in his courtship, he arranged an intimate meal alone with her at his Pennsylvania home, complete with Cognac, dimmed lights and a fire, he said. At one point he led her to his back porch, out of sight from his chef. “I take her hair and I pull it back and I have her face like this,” he said. “And I’m talking to her …And I talked to her about relaxing, being strong. And I said to her, come in, meaning her body.”

But the two remained inches apart, he said, and he did not try to kiss her because he did not sense she wanted him to. Nevertheless, at the next dinner he said they had what he described as a “sexual moment,” short of intercourse. He described her afterward as having “a glow.”

Expounding on his philosophy about sex, Mr. Cosby said he tended to refrain from intercourse because he did not want women to fall in love with him. To him, he said, the act of sexual intercourse “is something that I feel the woman will succumb to more of a romance and more of a feeling, not love, but it’s deeper than a playful situation.” As far as he and Ms. Constand went, he said, they were “playing sex, we’re playing, petting, we’re playing.”

Yet the association endured for a few years, until one night at his Pennsylvania home, when Ms. Constand said Mr. Cosby drugged and molested her.

Mr. Cosby said he gave her one and a half tablets of Benadryl to relieve stress, they kissed and had sexual contact. Her lawyer said she believed it was a much more powerful drug.

Some time later, after Ms. Constand had moved home to Canada, Mr. Cosby spoke with Ms. Constand’s mother on the telephone. The mother, he said, was upset about what her daughter said Mr. Cosby had done, describing the experience as “a mother’s nightmare.”

In the deposition, he said he was worried that Ms. Constand’s mother would think of him as a “dirty old man.”

During the call, Mr. Cosby told the deposing lawyers, he wanted Ms. Constand to tell her mother “about the orgasm” so that she would realize it was consensual. 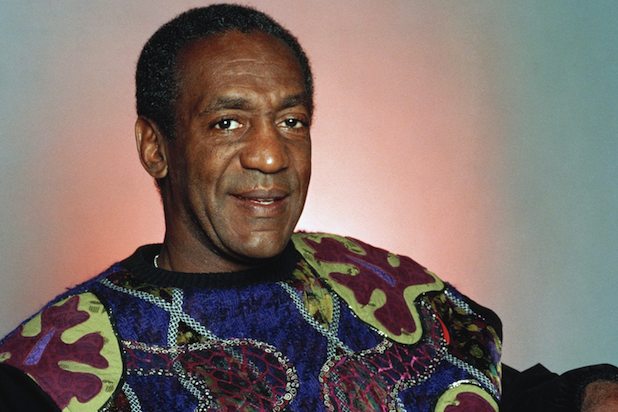 Subsequently, concerned that Ms. Constand and her mother might seek to embarrass him, he said he offered to help pay for Ms. Constand’s further education.

During the questioning, Mr. Cosby cast himself as a sensitive and attentive supporter of Ms. Constand, though his tone changed when addressing Ms. Constand in the present tense.

Asked by Ms. Constand’s lawyer about how he felt when Ms. Constand cried during her own deposition, Mr. Cosby was unsparing: “I think Andrea is a liar and I know she’s a liar because I was there. I was there.”

And he could be dispassionate in recalling former relationships. With a woman named Beth Ferrier, a model he met in the 1980s, he recalled inquiring after her career and her father, who had died of cancer.

“Did you ask her those questions because you wanted to have sexual contact with her?” Ms. Troiani asked.

Still, he said he viewed himself as a good person, worthy of trust, and chivalrous in his desire to never tell others about the women with whom he had sex.

“I am a man, the only way you will hear about who I had sex with is from the person I had it with,” he said.