Remember Lt. Martin Kendall on The Cosby Show? He was the husband of Denise Huxtable, (played by Lisa Bonet). Well the actor’s real name is Joseph C. Phillips, whose now 53, and he wrote a post on his blog about how he has come to believe that the allegations made against Bill Cosby are true. He idolized Bill Cosby, in fact, said he owed much of who he is to Bill Cosby. Yet, Phillips believes that Bill Cosby is guilty.

Phillips wrote in his blog post on yesterday, how he ran into an old friend, and she divulged that she was a victim of Cosby’s alleged drugging of women and then was sexually assaulted. 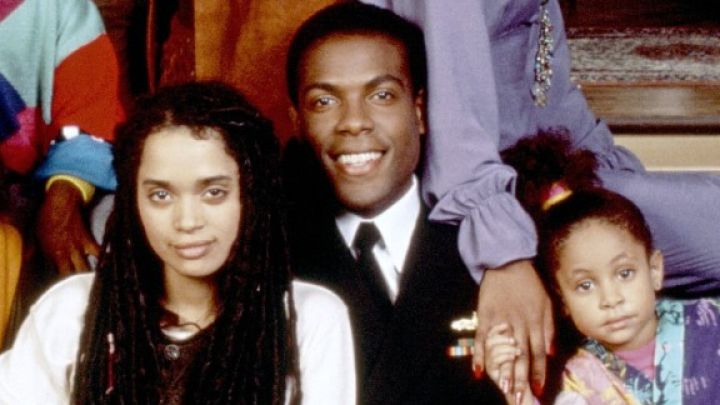 [su_quote cite=”josephcphillips.com” url=”http://josephcphillips.com/2015/07/of-course-bill-cosby-is-guilty/”]I was particularly shaken the afternoon I bumped into an old friend while shopping. The controversy was at its height. The story of Bill was all over the press. I hadn’t seen this woman for many years. Back in the day, I had asked her out on a few dates, but was relegated to the friend zone so fast it made my ears wiggle. We had kept in touch for a few years, but our lives had taken different paths.

Over the years, I had watched with a passive interest as her career grew, so I was excited to see her and catch up a bit. As we spoke, I recalled that Bill had been her mentor (play father, teacher…something. I couldn’t quite recall what it was).

The question popped into my head.

“Hey, do you mind if I ask you something?”

She looked at me and then asked, “Is it going to make me cry?”

I was a bit taken aback. “Well,” I stammered. “I hope it doesn’t make you cry.” She smiled.

“Go ahead and ask your question.”

“Back in the day,” I started. “I remember that you knew Bill – that he was like your mentor or something. Did he ever…”

Before I finished the sentence, she began to cry.

We spent the next two hours sitting on a bench talking. Through tears, she told me her story. She cursed him for violating both her trust and her body. She cursed herself for not being smarter, and for degrading herself in pursuit of success. I listened patiently.

As she began to run out of steam, she turned to me. “Do you believe me?”

“Because I don’t believe that you are crazy and only a crazy person would sit with me all this time and share a fantasy.”

I am not sure if our conversation was cathartic for her. I know it was heart-breaking for me. [/su_quote]

Wow! What are your thoughts on this story family?