Well Stacey Dash ignited a firestorm this week while discussing the lack of diversity at this year’s Oscar nominations announcements. Stacey Dash suggested that BET promotes segregation and should not exist in America. She also called for an end of the BET channel and Black History Month. Well if you didn’t know, Stacey Dash’s cousin is music executive and former Roc-A-Fella Records owner, and he says he’s “used to it” when it comes to his cousin, Stacey. 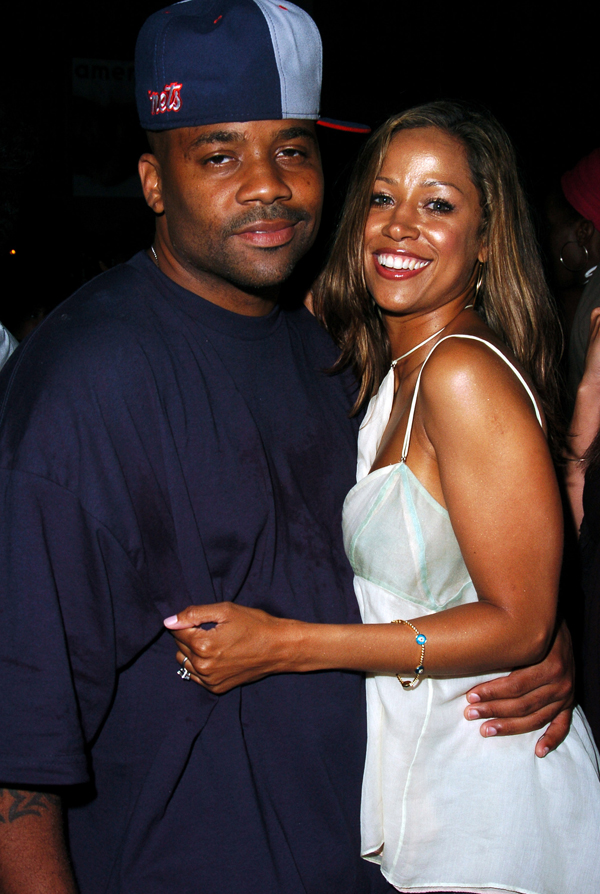 “It’s annoying having a cousin that looks like that and has an opinion that works for Fox News.” He continued by mentioning that even though their perspectives differ, he tried to understand where Stacey was coming from and just wishes that there was “a consciousness about how (her words) affects other people.” Dame finished that thought by remarking that “I would never say no crazy sh*t like that.”

The reaction from the black community to Dash’s statements was overwhelmingly critical. BET clapped back at Dash, asking if she would return the money she earned for appearing on the network’s sitcom The Game. 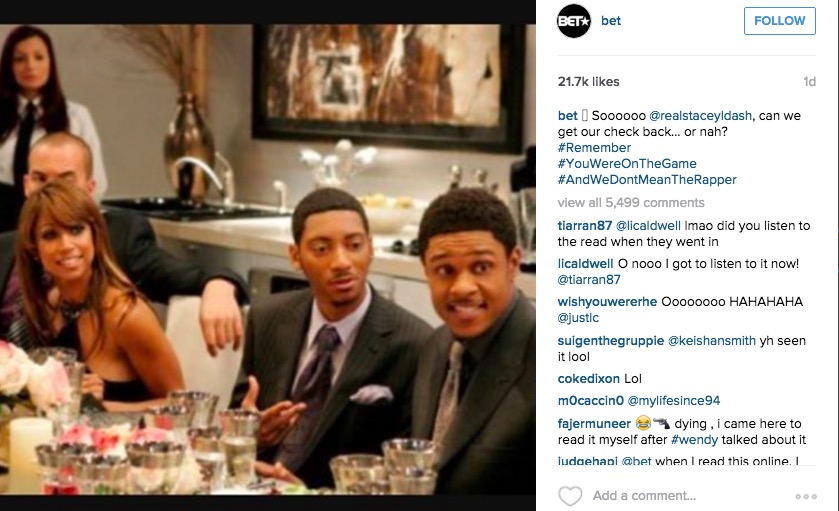 Check out the video and whether or not Dame Dash thinks that Fox pays Stacey Dash to say what she says, on the next page.>>>