“I think Fox pays her to say that sh*t. I know how Fox is, how manipulative they are. I think they wanted her to do something to invoke conversation, and she did it. I’m quite sure it wasn’t done for free,” said Dame. “If she would have had that opinion and didn’t get paid for it, and she did it on another platform, and said it a little different, I think it would have been received a little better.” 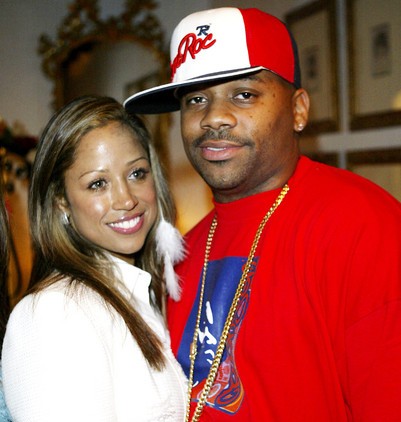 Dame went on to add he wished Stacey would have had that conversation on BET or with a black media personality instead of Fox News’ Steve Doocy. He also stated that if Stacey’s acting career was more successful at this point she likely would not be giving controversial interviews to Fox News.

“I love my cousin. Happy birthday to her. Because I don’t support her opinions or her perspective, it really isn’t the best thing to hear Dash associated with cooning. But it is what it is. That’s my life,” said Dame.