The twin sisters of the late Natalie Cole are speaking out after the shocking, sudden death of Natalie’s son, Robert Yancy. In case you haven’t heard, Robert passed away on Tuesday (8-15-17) at the young age of 39. So far, San Fernando Valley police are saying it appears that he died from a heart attack, however they’re awaiting autopsy results to confirm that. 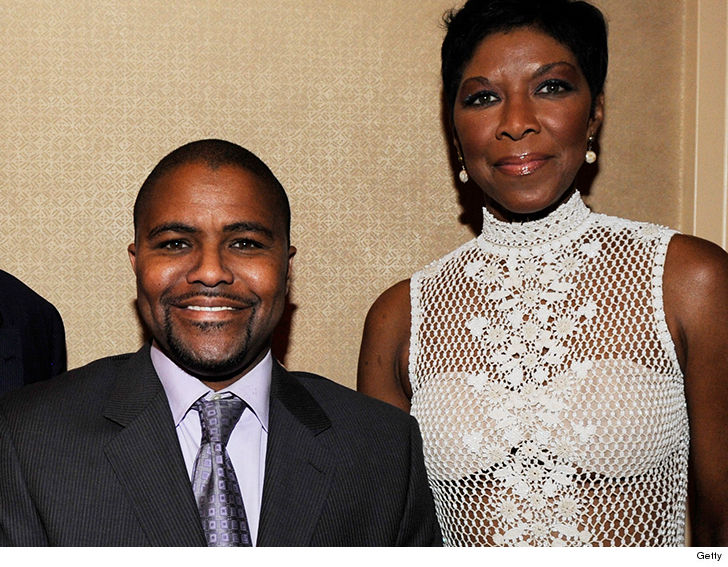 Now, the 56 year old Cole sisters, Timolin and Casey Cole, have given new insight into Robert’s state of mind prior to his passing. Here’s what was reported by People:

“We are at a loss for words,” the twins, who carry on the family’s legacy through their work with Nat King Cole Generation Hope, tell PEOPLE exclusively. “He was deeply saddened over the loss of his mother,” adds Timolin of Robert, who was Cole and late singer and producer Marvin Yancy’s only child. “When Natalie died, he lost the most important person in his life. It was very hard for him.” 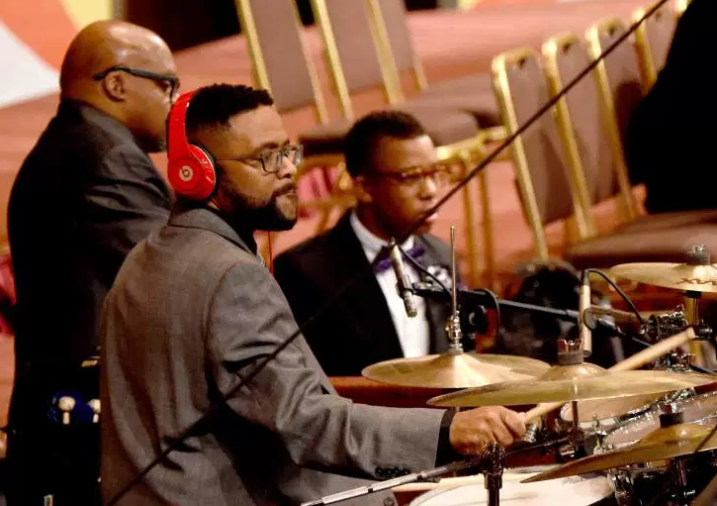 Robert was a musician, who played in his mother’s band for many years and he even played at his mother’s funeral. The twins said that Robert was in the process of reclaiming his life again after his depression, and that he appeared to be moving in a great direction because he was performing again.

“He bought a new place to live and was super excited about celebrating his 40th birthday on Oct. 14,” Casey tells PEOPLE. “He didn’t go to the doctor much, but he was feeling good. He was so busy with his life that he neglected that part.”

Robert’s father (Natalie’s ex-husband), Marvin Yancy, was a musician, ordained minister, music producer, and songwriter, who wrote some of Natalie’s classic hits, including “This Will Be (An Everlasting love)” and “Sophisticated Lady (She’s A Different Lady).” Sadly, Marvin died at 39 years old from a heart condition.

Natalie Cole passed away on December 31, 2015 from congestive heart failure.

Robert’s iconic grandfather, Nat King Cole, died in 1965 at 45 years old from lung cancer. Ironically, Nat King Cole’s father died just 14 days before him from a heart condition as well, much like what is the suspected cause of Robert’s death.

Words cannot describe how saddened we are for the Cole and Yancy families at this time and we send our deepest condolences to them. May Robert “Robbie” Yancy rest peacefully.

By the way ILOSM family, we can also view this as a lesson and/or wake up call to stay on top of our health. We are all old schoolers and proud of it, however, none of us are exempt from health problems, nor tragedies. So as we continue sending uplifting energy to the Cole’s and Yancy’s, let’s also use this moment to encourage ourselves and our loved ones to stay healthy for as long as we can.