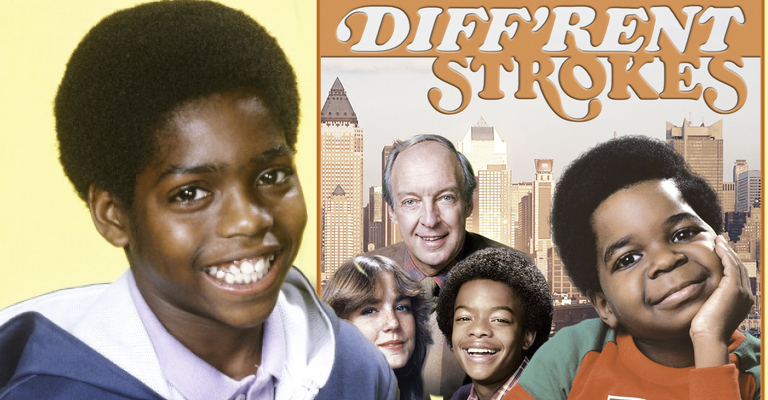 Although he’s had many roles throughout his acting career, most of us Old Schoolers remember actor, Shavar Ross, as “Arnold’s” (Gary Coleman) best friend, “Dudley” on Diff’rent Strokes. What we probably remember most about “Dudley’s character, is one of the most chilling scenes in sitcom history back in the day and that is the episode where Dudley had to really dig deep to play out the very sad issue of his character being molested by a man who had lured he and Arnold into his bicycle shop.

That episode showed Shavar’s versatility as an actor at a very young age and it tug at the heartstrings of everyone watching. It was a much needed topic that the world still needs to be in tune with and we give the show’s creator, the late Norman Lear, much respect for interrupting the typical upbeat comedic stance of the show to interject it with a very potent reality. 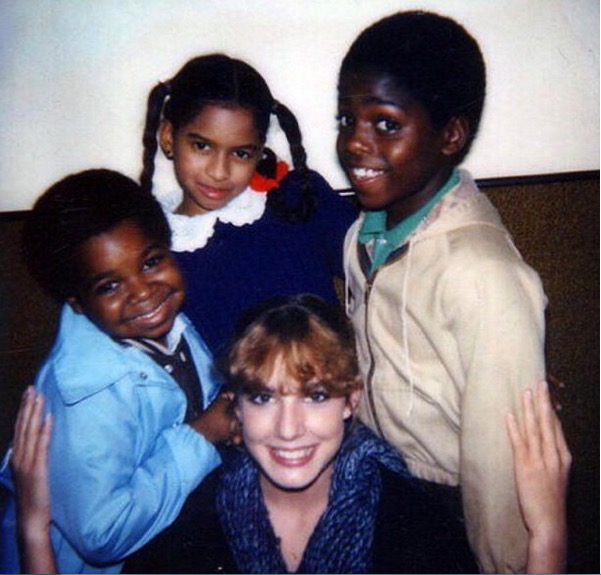 After that episode, Shavar has stated that Hollywood recognized that he was a very well rounded actor and two years later he landed the role on Friday the 13th pt. 5.

He also went on to star in several episodes of Family Matters and other shows, but fast forward to today and Shavar is a 44 year old man with two children of his own. He has chosen a VERY different career path that surprised the hell out of us. Tap the ‘next’ button and see what the brotha’s been up to these days…